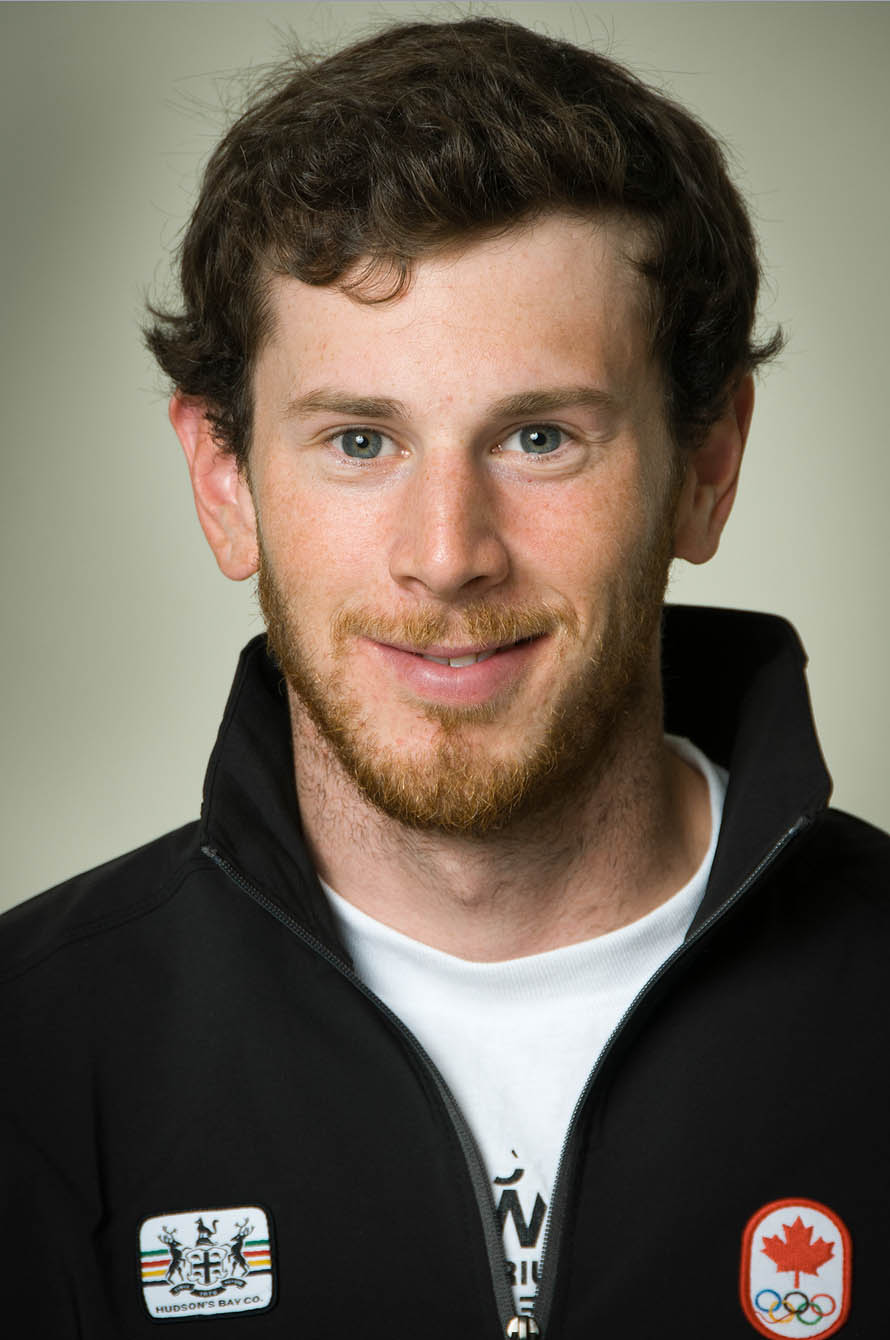 Michael Brathwaite made his Olympic Games debut in 2012 in the men’s double sculls event. He and partner Kevin Kowalyk finished 12th in the competition.

Born in Duncan, B.C., Braithwaite is also a national Under-23 men’s singles champion. He received the 2009 Hanlan-Keller Award, the International Achievement Award and was named the 2009 Canadian University Rowing Championships Oarsman of the Year as a member of the crew at the University of Toronto.