A LITTLE MORE ABOUT MICHAEL

Outside Interests: Graduated from McGill University in 2011 with a Bachelor of Engineering… Works as a mechanical engineer… 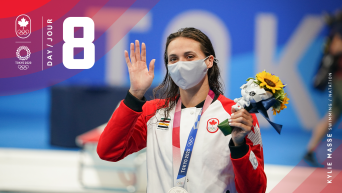