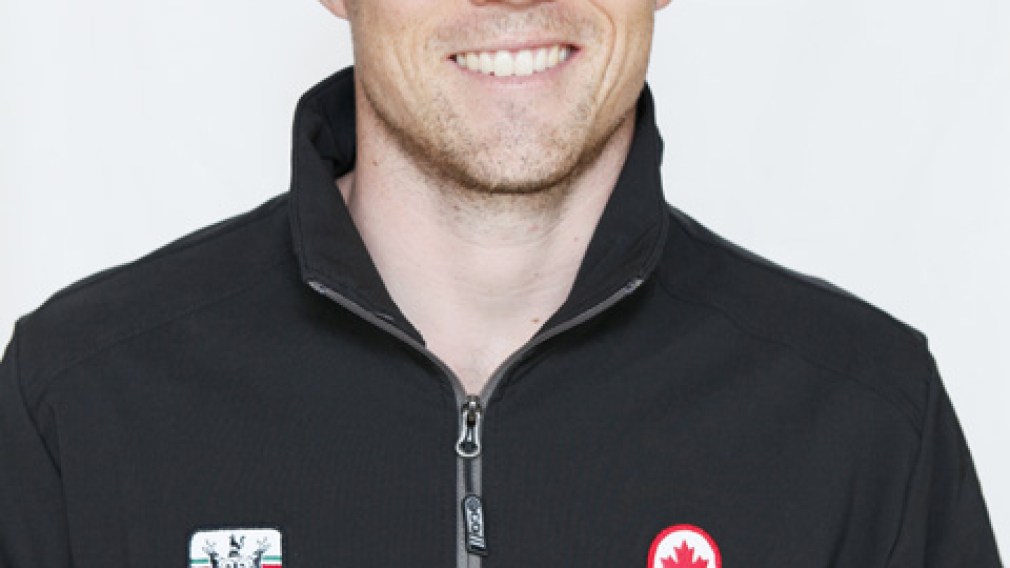 Two-time Olympic sailor Mike Leigh finished in 25th place in the 470 event at London 2012 with partner Luke Ramsay. In Beijing in 2008, he finished 9th  in the Laser class.