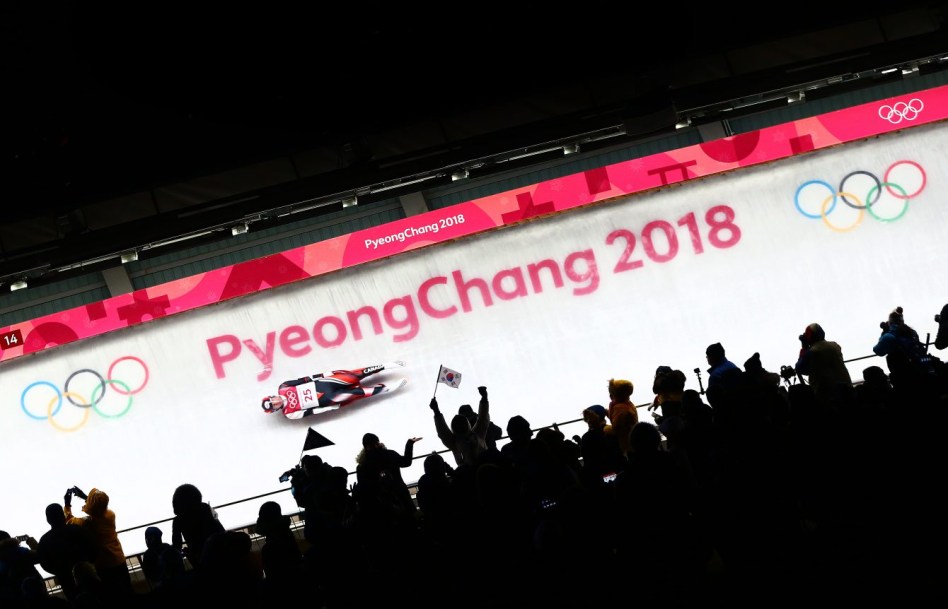 Mitchel Malyk stepped into a key role with the luge team relay during the 2015-16 season, highlighted by a bronze medal at the world championships. Just a few weeks later he stood atop the World Cup podium in Winterberg after helping Canada win team relay gold.

Malyk made his Olympic debut with a 26th place finish in the men’s singles event at Sochi 2014, the same season he became a full time member of the World Cup squad. He placed 16th in his second Olympic appearance at PyeongChang 2018. Malyk got his first taste of the Olympic experience when he competed at the 2012 Winter Youth Olympic Games in Innsbruck where he was the top Canadian luger thanks to his fifth-place finish.

He competed on the Junior World Cup circuit in 2012-13, but made his senior world championship debut on the home track in Whistler where he finished 25th. The time he posted also placed him fourth in the under-23 world championships. Earlier in the season he had finished 11th at the 2013 World Junior Championships.

A little more about Mitchel

Getting into the Sport: Started in luge at age 12… Was drawn by the speed of the sport and the opportunities it provided to travel… Outside Interests: Enjoys golf, frolf, tennis, hockey and wakeboarding… Travels with a small guitar… Graduated from the National Sports School in 2013… Odds and Ends: Favourite mottoes: Bomb hard/Storm the mountain… Favourite Olympic memory is watching the men’s hockey team win gold at Vancouver 2010… Teammate Sam Edney has always been a mentor, giving him knowledge about the tracks and sharing from vast experiences… Collects drink coasters during his travels…

Graeme Killick made his Olympic debut at Sochi 2014, where he posted a top-30 finish in the 50km mass start.