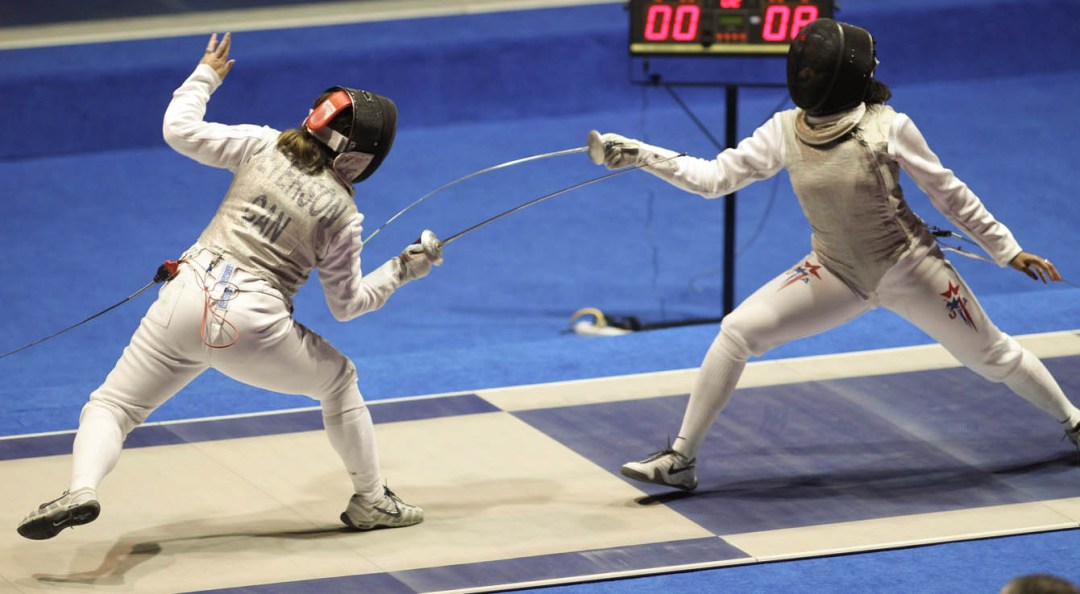 Monica Peterson, a four-time Canadian National Champion, competed at the Olympic Games for the first time in her career and placed in the top-30 in the women’s foil event in London 2012.

At the 2006 Commonwealth Championships, Peterson was a double gold medallist, winning the team foil and individual foil events.