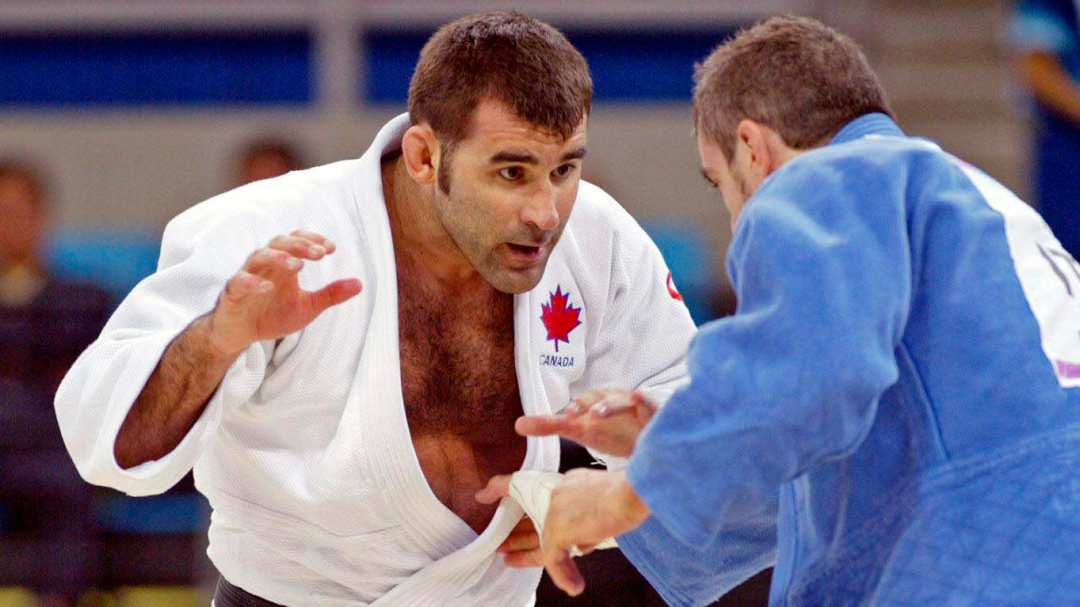 Nicolas Gill is a four-time Olympian and a two-time Olympic medalist. Gill won a silver medal at Sydney 2000 and bronze at Barcelona 1992, while also representing Canada at Atlanta 1996 and Athens 2004. Nicolas was proud to carry the Canadian flag at the 2004 Olympic Games as Canada’s flag bearer in the opening ceremonies. 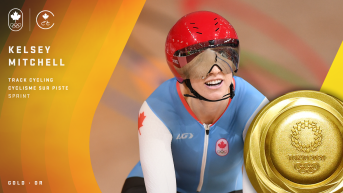