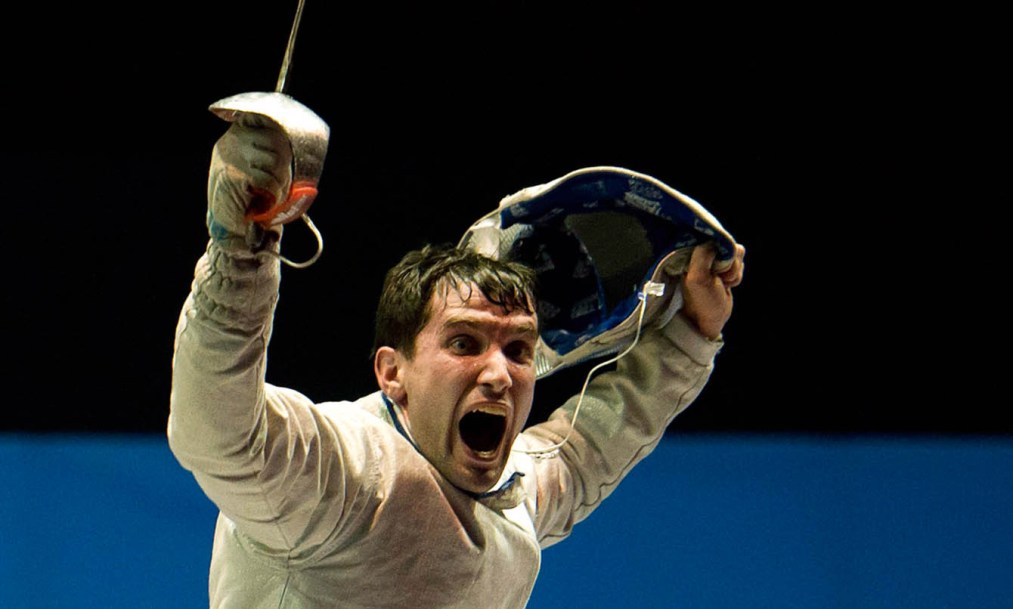 Philippe Beaudry is a two-time Olympian in Fencing and competed in the sabre event in both Beijing and London, earning top-25 finishes.

Beaudry came off a successful 2011 season that saw him win gold in the individual sabre event at the Pan American Games in Mexico. He and his teammates also won silver in the team competition.

At the 2010 Pan American Championships in Costa Rica, Beaudry won bronze in the individual sabre event and earned silver with his team a year following two bronze medals at the 2009 Pan Ams.

In the 2008 Olympic year, he would also win a bronze in the individual event and a silver in the team event at the Pan American Championships in Mexico.

Beaudry started fencing at age 13. Since 2000, he has earned 10 Canadian Championships at both the junior and senior level.