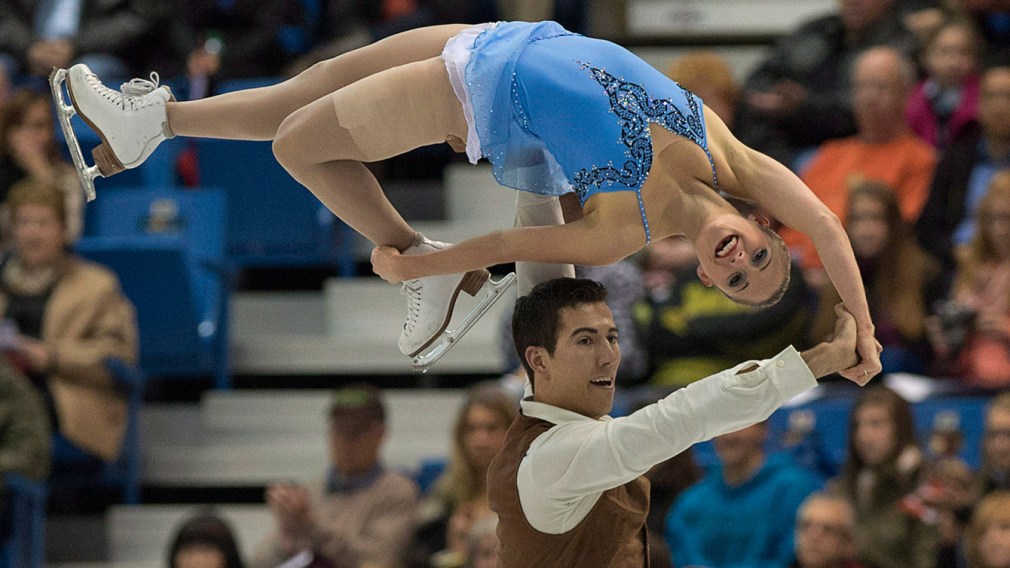 Skating together since 2005, Paige Lawrence and Rudi Swiegers debuted at both the Olympic Winter Games and ISU World Championships in 2014. After finishing 14th at Sochi 2014 they moved up two spots in the standings at the world championships one month later.

Swiegers gained attention for his sportsmanship at the 2011 ISU Four Continents Championships when he lent his skate to American pairs’ skater Mark Ladwig after Ladwig’s boot broke during the short program.

Getting Into Sport: Started skating at age 10… Initially started figure skating to improve his ability to play hockey… Outside Interests: Enjoys kayaking, reading, video games and camping… Odds and Ends: Calls partner Paige his good luck charm… Favourite quote: “Fairy tales are more than true: not because they tell us that dragons exist, but because they tell us that dragons can be beaten.” – G.K. Chesterton… Favourite Olympic memory is Donovan Bailey winning 100m gold at Atlanta 1996 because it was his first time seeing someone break a world record…