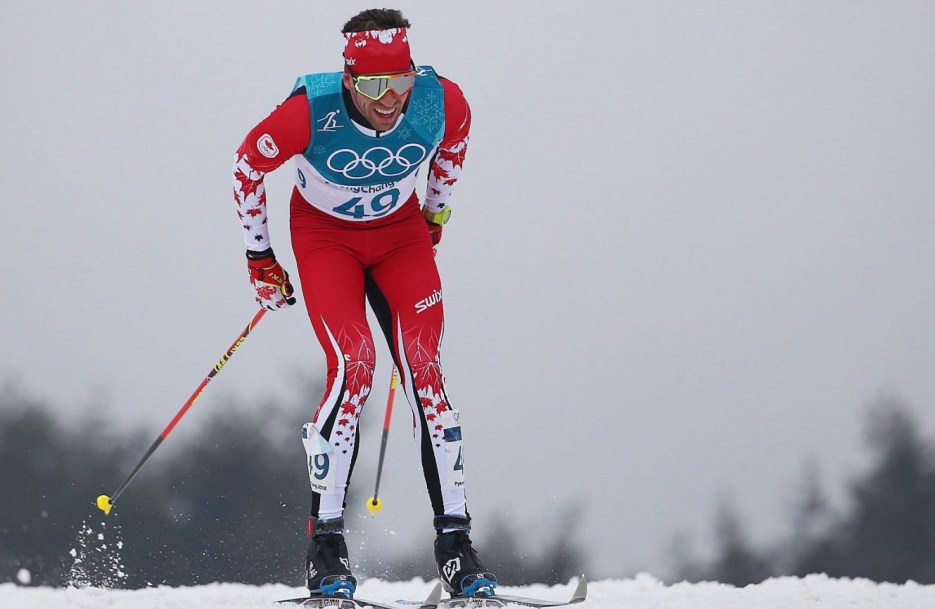 Russell Kennedy grew up in California’s Sierra Nevada Mountains, but has represented Canada internationally since 2010. He made his World Cup debut in December 2012 when the circuit made Canadian stops in Quebec City and Canmore. His next World Cup starts came during the eight-stage Ski Tour Canada in March 2016.

In 2016-17, Kennedy finished first overall in the Nor-Am Cup standings on the strength of five podium finishes, including one victory. He also joined the World Cup team for five races in March 2017, including the World Cup Finals in Quebec City. Kennedy competed at World Cups in Ruka, Lillehammer, Davos and Torblach in December 2017 before returning to the Nor-Am Cup circuit where he reached the podium in all five of his January 2018 starts, winning two gold and three silver medals.

Just a couple of weeks after making his Olympic debut at PyeongChang 2018, Kennedy represented Canada at the Paralympic Winter Games as a guide for visually impaired cross-country skier Brian McKeever. Together, they won gold in the 1.5km sprint and bronze in the 4×2.5km open relay.

A little more about Russell

Getting into the Sport: Was first on skis at age 2… Started cross-country skiing competitively in middle school… Had been an alpine skier and continue to race both through middle school until he decided to focus solely on cross-country… Moved from California to Canmore in June 2010 to further his skiing career… Odds and Ends: As a kid, ran a 100m race wearing a toga in one of the original Greek Olympic stadiums…

Shannon Kennedy represented Canada at the World University Championships in 2016, just one year after she started rowing