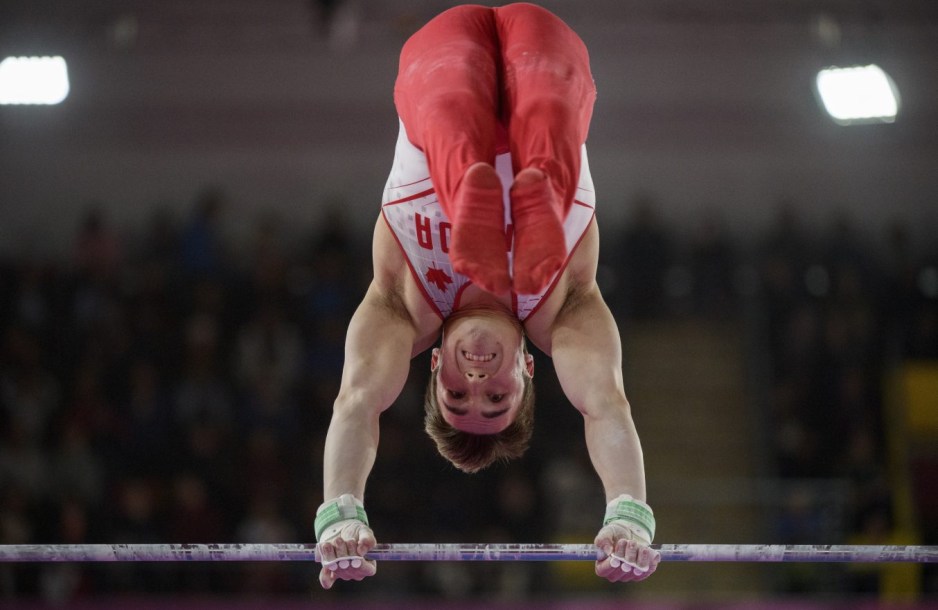 • At the 2019 Canadian Championships, won gold in all-around, vault, parallel bars and horizontal bar and finished second on floor exercise
• Competed in his first FIG World Championship in 2018
• Won his first individual international medal at the FIG World Challenge Cup in Mersin, Turkey in 2018, placing second in the horizontal bar
• Competes collegiately for Penn State, where he is a three-time NCAA All-American and was the Big-Ten Conference’s Freshman of the Year for 2017

A LITTLE MORE ABOUT SAM

Getting into the Sport: Started in gymnastics at age 5 and began competing provincially at age 8… Outside Interests: Enjoys going on bike rides and going to the beach when not competing… Majoring in Biomedical Engineering at Penn State University… Odds and Ends: Collects competition pins and trades team gear with other competitors… 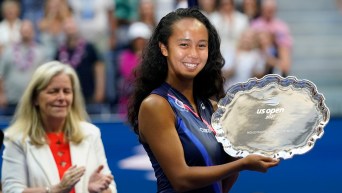 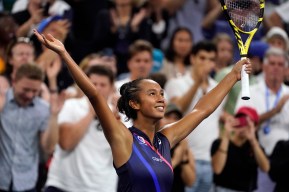