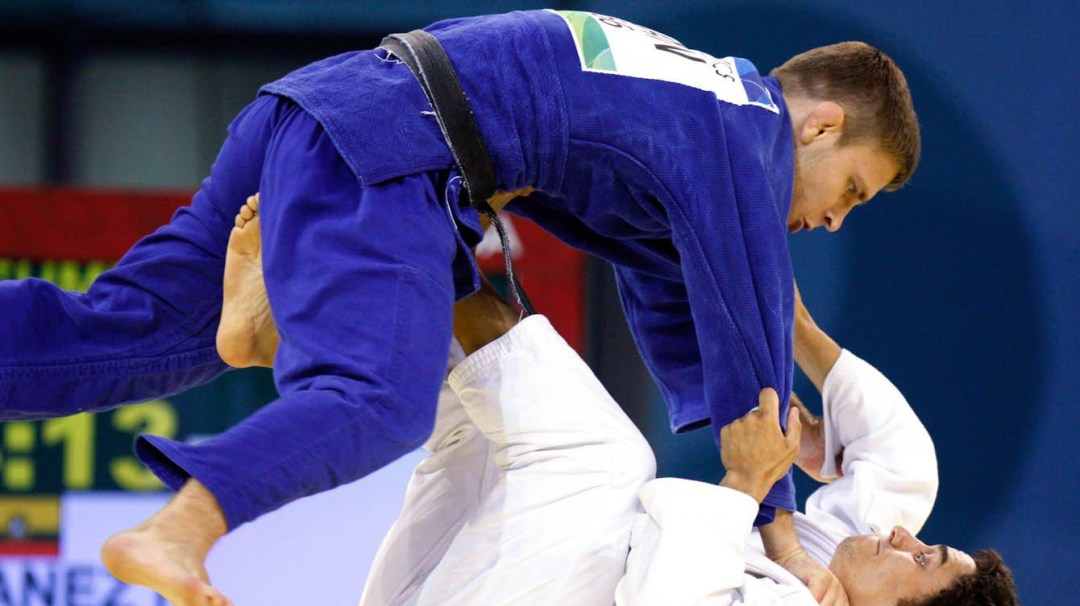 Sasha Mehmedovic made his second consecutive appearance at an Olympic Games in 2012 and finished in 17th place in the men’s judo 66kg division.

Mehmedovic qualified for the 2012 Games by winning a silver medal at 2012 Pan American Judo Championships in Montreal.

A 2008 Olympian, Mehmedovic reached the quarter-final in Beijing. He was a World Championships team member in 2007 and finished seventh in Rio de Janeiro. He has represented Canada at two Pan American Games, finishing fifth in 2011 and 10th in 2007.

Born in Pancevo, Serbia, Mehmedovic moved to Canada in 1992 and has become a five-time medallist at the National Championships, winning two gold, two silver and a bronze.

Nick Tritton made his second consecutive Olympic Games appearance in 2012 and finished 17th in the men’s 73kg judo division.…