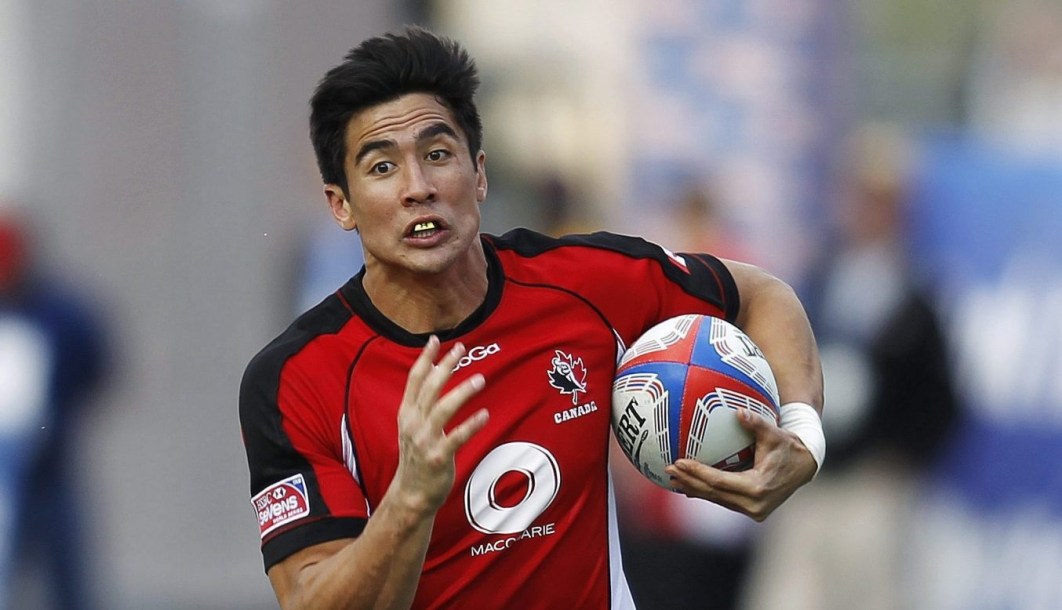 With incredible pace and the ability to turn on a dime, Sean Duke has been a player that Canadian rugby can depend on. In 2015 Duke took part in seven legs of the World Sevens Series, scoring 19 tries to make him Canada’s top try scorer for the season. Duke has represented Canada in over 40 sevens tournaments. He won gold at the 2011 and 2015 Pan American Games. In 2017, he was a member of the team that won the Singapore stop on the World Sevens Series. He also has 14 Senior Men’s caps, last representing Canada in the Summer Series in 2017. In recent years, Duke switched his focus from rugby to his medical studies..

A LITTLE MORE ABOUT SEAN

Getting into the Sport: Started playing rugby at age 13, joining with friends in high school… Outside Interests: Yoga, surfing… Graduated with Masters of Science in Kinesiology at University of Victoria in 2014… Studying at the University of British Columbia’s School of Medicine… Odds and Ends: Nickname: Dukelow… Teammate Phil Mack was his mentor when he first started playing for Canada…