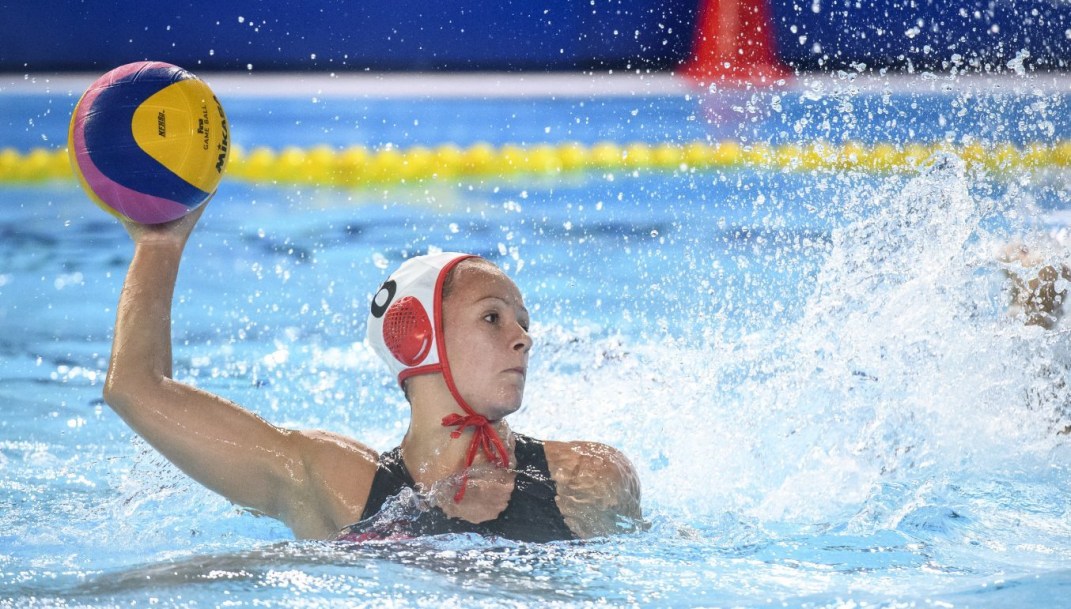 At the senior level, she has competed in three FINA World Championships (2015, 2017, 2019) and captured a silver medal at the 2017 FINA World League Super Final. La Roche also helped Canada win silver at the 2015 and 2019 Pan American Games, securing the team’s ticket to Tokyo 2020 with the latter. In 2021, she was part of Canada’s fourth-place finish at the FINA World League Super Final, the team’s first competition in more than 18 months because of the COVID-19 pandemic. In her Olympic debut at Tokyo 2020, La Roche tied for second on the team with 10 goals as Canada finished seventh.

La Roche made two appearances at the Summer Universiade, just missing the podium with fourth place finishes in both 2009 and 2013. She made her senior international debut in 2014, competing in the FINA Water Polo World League. In her senior year at Indiana University she became the school’s first water polo player to earn Academic All-American honours. She was also a second-team All-American and Collegiate Water Polo Association Player of the Year. She set a Hoosiers record with 302 career goals, making her one of only five players in NCAA history to score 300 or more goals. She is also the school’s all-time leader in assists (154) and is second in steals (306).

A Little More About Shae

Getting into the Sport: Started playing water polo at age 14… Her mother put her in it because she wanted her to do a sport… Ahead of her first practice she thought the one-piece suit was ugly and the sport was strange but once in the water (which she had always loved) she quickly fell in love with water polo… Has been dreaming of competing at the Olympic Games since she first saw them on TV… Outside Interests: Graduated from Indiana University in 2014 with a Bachelor of Arts in French and Psychology… Earned a Graduate Diploma in Youth Work from Concordia University in 2018… Would like to pursue her Masters in counselling psychology and work as a guidance counsellor in schools… Enjoys outdoor activities such as hiking and volleyball… Odds and Ends: Good luck charm is a silver horseshoe from her granny… Favourite motto: “Labor Omnia Vincit – Works conquers all”… Inspired by Waneek Horn-Miller since being in awe of her on a magazine cover ahead of Sydney 2000… 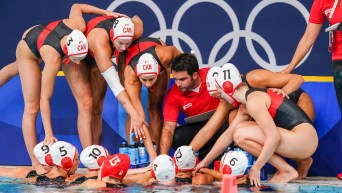