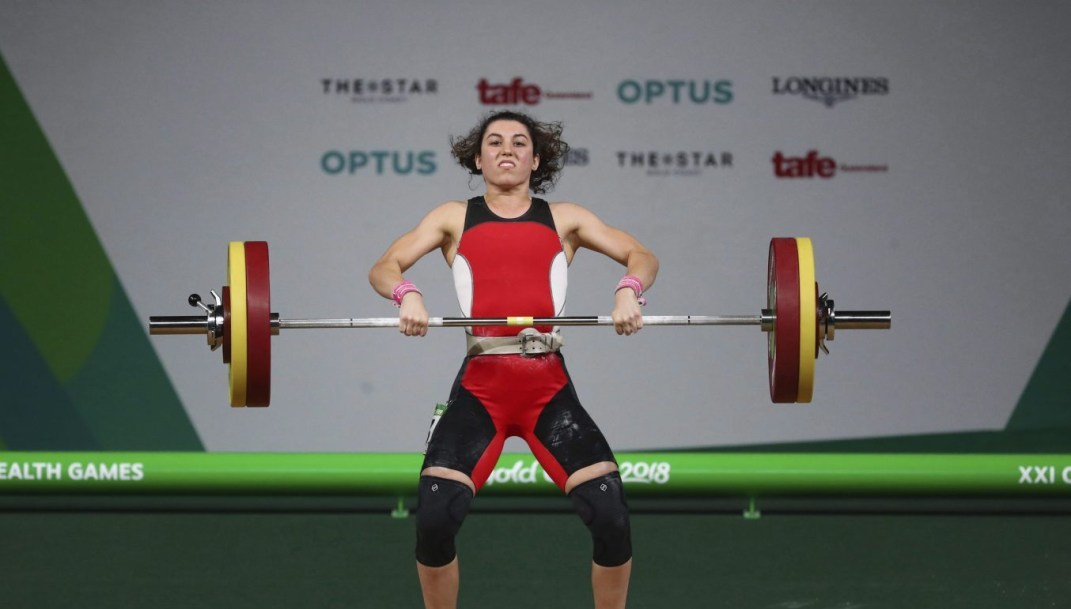 Tali Darsigny had her breakout year in 2018 when she won 58kg silver at the Commonwealth Games and bronze at the IWF Junior World Championships. She was especially proud of her performance in Gold Coast as she set a personal best in the clean and jerk (112kg) and hit 200kg in total weight for the first time. She capped the year by lifting a then-personal best total of 202kg at the IWF World Championships in the new 59kg division.

Darsigny had first represented Canada internationally at the 2015 IWF Junior World Championships where she finished 10th in the 58kg weight class. In 2016, she moved up to eighth at the world juniors and posted a sixth-place finish at the FISU World University Championships.

In 2017, she competed in the 63kg division for the only time in her career at the FISU Universiade where she finished ninth, a result she repeated later that year in the 58kg division at her senior IWF World Championships debut.

In 2019, Darsigny missed the podium by just four kilos at the Pan American Championships and then finished seventh at the Pan Am Games in Lima. At both events, she lifted a personal best total 203kg. She hit that same total at her final international event of the season, the 49th Challenge 210, which earned her a gold medal after she had placed 18th at the 2019 World Championships.

In her only international competition of 2020, Darsigny took home 59kg bronze at the World Cup in Rome. She finished seventh at the postponed Pan Am Championships in April 2021. In her Olympic debut at Tokyo 2020, Darsigny finished ninth in the 59kg weight class.

A Little More About Tali

Getting into the Sport: First started lifting at age 8, following her parents into the sport… Likes that it is an individual sport so she is the only one who controls her outcome and that it’s easy to see her progression as she adds more kilos… Outside Interests: Studying Chiropractic Science at the University of Quebec at Trois-Rivieres… Enjoys going to restaurants, movies, reading, mountain climbing, hiking, making art creations, and cooking… Ambassador for La Course des Rêves and Jeunes en Santé which promotes physical activity and healthy habits among youth… Odds and Ends: Father and coach, Yvan Darsigny, represented Canada at Los Angeles 1984 and Barcelona 1992. Mother, Kim Barré, represented Canada at four world championships (1988-91)… Brothers Matt and Shad are both national level weightlifters… Has been inspired by Canadian female weightlifters who preceded her: Annie Moniqui, Marie-Ève Beauchemin-Nadeau and Christine Girard… Trains alongside teammate Rachel Leblanc-Bazinet… Always travels with a stuffed bear her boyfriend gave her for Valentine’s Day… Keeps and collects all of her competition accreditation cards…