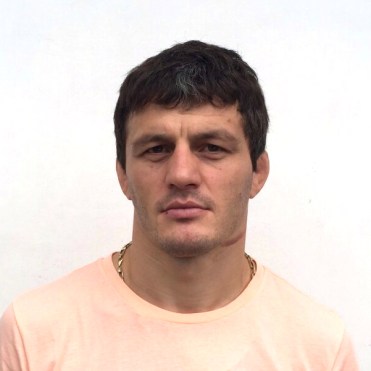 Tamerlan Tagziev earned his first international victory in 2014 when he captured gold at the Commonwealth Games in Glasgow. Coming just five years after he had moved to Canada, he was extremely proud to wear the maple leaf and hear “O Canada” played in his honour. Tagziev had first represented Canada internationally in 2012, winning the bronze medal in his very first competition, the Dmitri Korkin Tournament. In 2013 he stood on the podium at the Pan American Championships and made the first of his two straight appearances at the UWW World Championships. Among Tagziev’s other successes are silver medals at the Canada Cup and City of Sassari Tournament in 2014.