Tim Hendry-Gallagher made his first national team in 2010 when he was named to compete at the U23 NACAC meet in Florida. Since then, he has become an eight-time medallist at the CIS Championships, including four in shot put. He won bronze in 2010 and silver in 2011 before back-to-back gold medals in 2012 and 2013. He was named CIS Men’s Field Athlete of the Year in 2011-12. Among Hendry-Gallagher’s international appearances are the 2013 Jeux de la Francophonie and the 2013 Summer Universiade, where he missed the final by one spot. A stress fracture suffered in 2013 caused him to miss the entire 2014 season.

Getting into the Sport: Started competing in track and field in high school, beginning with triple jump before focusing on shot put in university… Outside Interests: Graduated from the University of Guelph with an Honours degree in Marketing… Avid fisherman and overall outdoorsman who enjoys canoeing, boating, hiking, skiing, snowboarding, hunting… 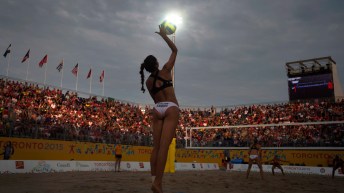 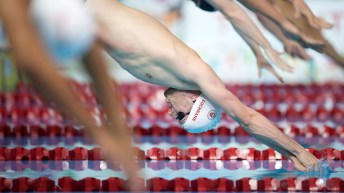 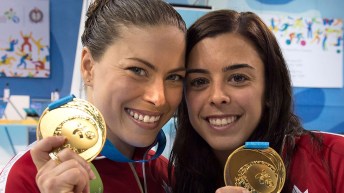 Getting to know… The first woman from Saskatoon to qualify for the Olympic Games in athletics since Diane Jones-Konihowski in...