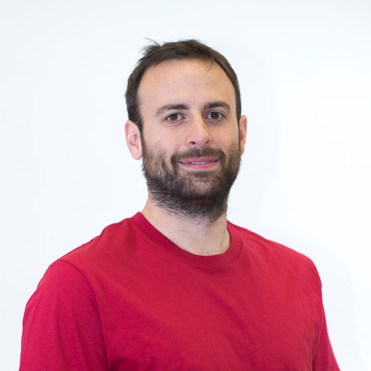 Vincent Gagnon has represented Canada at 18 international competitions, beginning with the 2001 Pan American Championships, and has been on the podium at least once at every major event at which racquetball is included. He is a five-time medallist at the IRF World Championships, won singles bronze at the 2011 Pan Am Games and the 2009 World Games, and has medalled at six editions of the Pan Am Championships, highlighted by doubles gold in 2007. Gagnon won the Canadian Open Men’s Singles Championship title in 2014 and has won the Canadian Open Men’s Doubles title four times. In total, Gagnon has been on the podium 19 times at the Canadian Championships since his first podium finish in 2002. He has also medaled several times at the national team selection events in singles events.

Family: Father Michel Gagnon and Mother Diane Martin… Younger brother Mathieu Grand’Maître… Step-mother Josée Grand’Maître is a multi-medallist at the world championships… Son Elliot Gagnon (born May 2013)… Getting into the Sport: Started playing racquetball at age 9… His father/coach introduced him to the sport but he was drawn to the sport’s versatility, speed, and strategy… Outside Interests: Works as a data analyst…. Earned his Master’s degree in Mathematics in 2008… Odds and Ends: Favourite motto: “Always dig, never burrow”… Athlete Representative on the Racquetball Canada Board of Directors… Was elected to the International Racquetball Federation Board in 2014 as the IRF Athlete Representative… Nickname: Vinny…