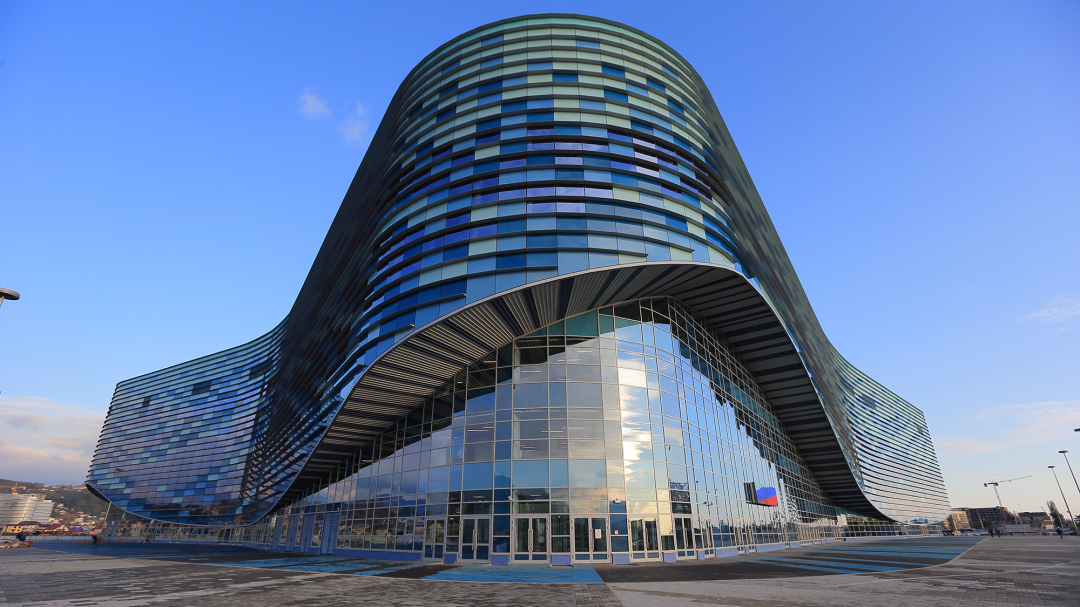 The home of figure skating and short track speed skating is another moveable venue.  The name is truly international, sounding the same in a number of languages including English, Russian and German.