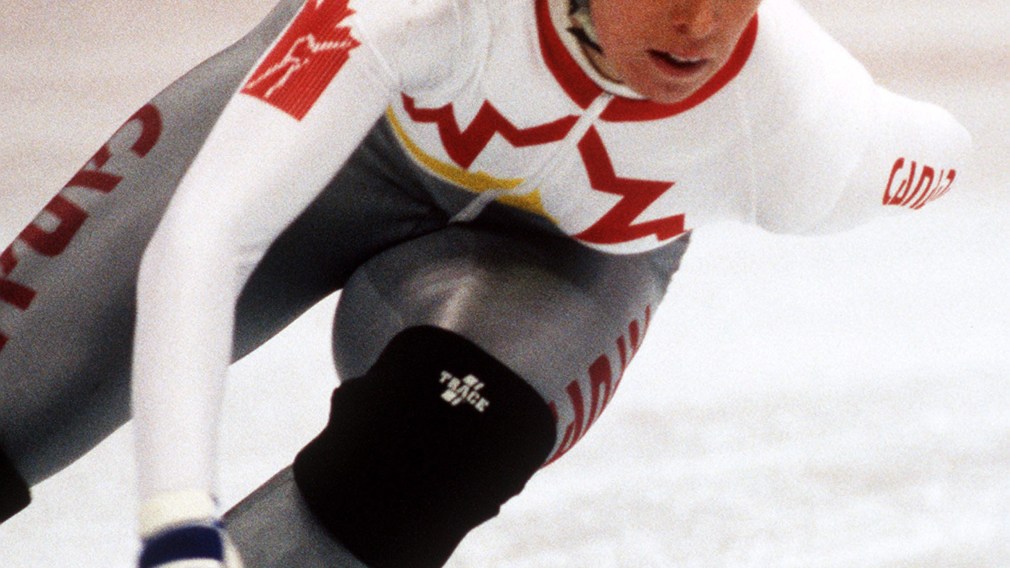 By The Canadian Olympic Committee
September 23, 2002

It is with great pleasure that the Canadian Olympic Committee (COC) announces the selection of Nathalie Lambert as Assistant Chef de Mission of the Canadian Olympic Team at the XXVIIIth Olympic Games in Athens. She will team up with Chef de Mission David Bedford of Toronto, a senior member of several mission staff at Olympic Games, including Atlanta in 1996, Nagano in 1998 and at the Pan Am Games in Winnipeg in 1999.

A renowned Olympian, Lambert is a triple Olympic medallist in short track speed skating. She earned a gold medal in relay at the 1992 Olympic Winter Games in Albertville, and 2 silver medals in 1994 in Lillehammer, in the 1000m and in the relay. She captured many World Championship titles between 1983 and 1997, and was inducted into the Canadian Olympic Hall of Fame in 1992. Since her retirement in 1998, she remained involved in high performance sport as a coach, an organizer and a member of several sport organizations. She is a member of the COC, a member of the COC Team Selection Committee and was on the Mission Staff at the 1995 Pan Am Games in Mar del Plata as an Athlete Services Officer.

“I am thrilled to earn a spot on the Canadian Olympic Team once again, this time on a larger team and I get to leave my skates at home! I can’t wait to return to an Olympic Games and help to ensure that athletes, coaches and mission staff come home with experiences as memorable as the ones I had the privilege to live”, said Lambert, who is currently the Director of Marketing and Communications for the Club Sportif MAA in Montréal.

Her selection to the Athens Team was approved this weekend at the Executive Committee meeting of the COC. “We are thrilled to have an Assistant Chef de Mission who first and foremost is an accomplished Olympian. She knows high performance sport, coaching, and can obviously relate to athletes” said David Bedford. “We chose a strong team player, and a strong communicator, and her overall experience in high performance sport will be a great asset to our team in Athens”, he added.

Nathalie Lambert
What is the difference between racquetball and squash?
Shuttlecock and balls: The fastest moving objects in sport
Canada’s National Sports Organizations plan for safe return
Brandon McBride: Keeping His Head on a Swivel
Adventure, culture and food: 9 things Peru is famous for