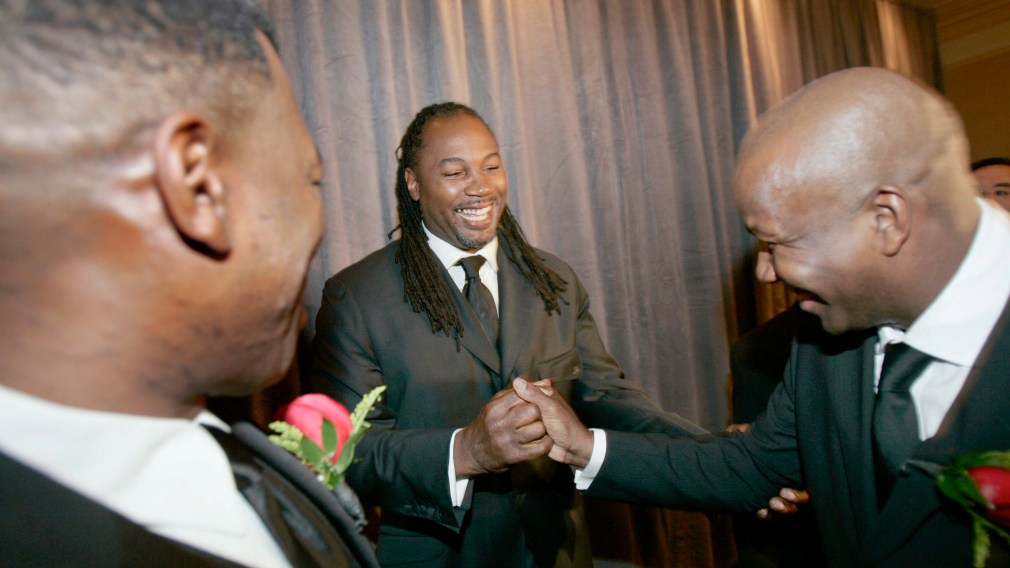 By The Canadian Olympic Committee
December 4, 2008

Diver Emilie Heymans is in a rare class – she’s three for three. She’s won a medal in each of the past three Olympic Games, making her one of only five Canadians to have reached the podium in three straight Games. Last August in Beijing, Heymans won silver in the 10 metre platform. In 2004, she captured bronze in 10 metre synchro (with Blythe Hartley) and in 2000, won silver in 10 m synchro (with Anne Montminy). She recently decided to switch to the 3-metre event in a quest to compete at a fourth Games in 2012.

It’s the experience, you know what to expect, what you have to work on and how to get ready for that very special day.

You are a three-time Olympic medallist. How is the feeling different between winning an individual medal versus a synchro medal?

All three medals are very special even though each one has a different flavour. My first medal was a dream come true and the accomplishment of my childhood dream. My second medal was special because sharing this unique moment with my friend Blythe was an amazing feeling. Having your best performance at the Olympics is every athlete’s dream, and that’s what I accomplished in Beijing at the most prestigious diving event – the individual 10 metre. This is what makes it so special.

You are not necessarily a prototypical diver, particularly compared to the small-framed young Chinese divers who won gold and bronze to your silver. But you have had tremendous success on the world stage. To what do you attribute that?

Because I’m much taller than a typical platform diver, I don’t spin as fast as a tiny Asian teenager. For this reason, I had to work on a much more powerful takeoff and build stronger abs, back and dynamic muscles in order to generate speed and have clean entries.

How did you discover diving – and that you may be good at it?

I was practicing gymnastic starting at age five and even though I had good performances, my coach thought that I had no future in gymnastics because I was too tall and recommended me to try diving. I cried so much because gymnastics was my passion but I followed their advice and switched to diving and I fell in love with the sport right away.

When you are on the platform before the jump, what’s going through your head?

I’m reviewing the key technical points of my dive.

You are an Olympic veteran – when you’re competing on the world’s biggest stage, do you feel that you are representing an entire country? Do you feel Canada watching you, hoping for you to succeed?

This would be the worst thing to do. You need to stay focused on what you have to do, which is your dive.

Can you describe your spirit that has propelled you throughout this decade, to keep going, overcome obstacles and reach for greater success?

I always considered that obstacles or disappointments were opportunities to grow or to build on and that they were getting me closer to my goal.

What will be the fundamental differences of switching from 10 metres to 3 metres, for you, personally?

Ten metre is physically very demanding and I don’t think that my body would have been able to go through another Olympic cycle. The impact at the entry from the 3-metre springboard is softer and less damaging on the neck, shoulders and back. On 10 m the takeoff is from a concrete platform oppose to a springboard on 3 metres. On springboard you need to be patient and let the board work for you in order to generate height.

Ten for Ten with Emilie Heymans

• Where do you keep your medals: In a shoe box

• Biggest influence on your career: My coach Yi Hua Li