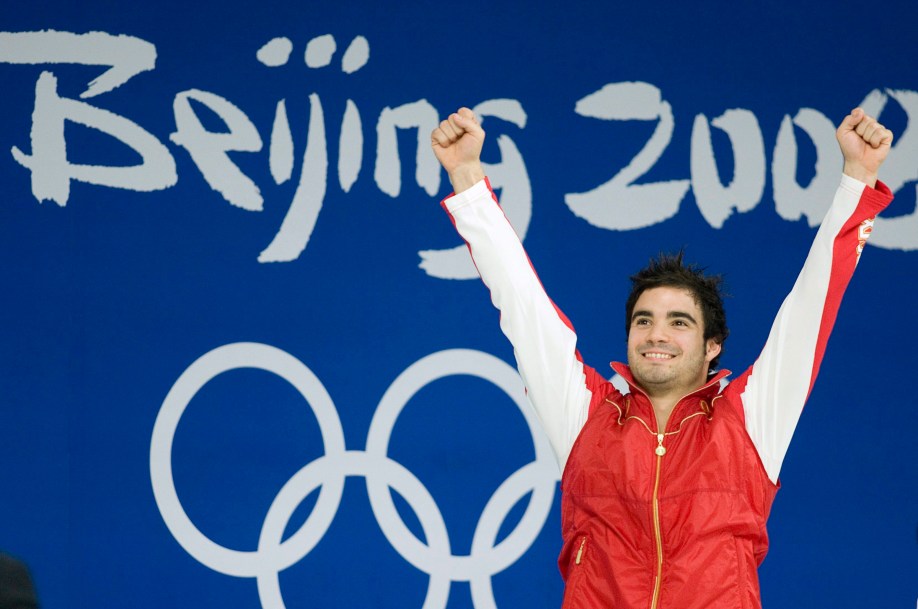 Diving Silver: Alexandre Despatie may still not be in peak physical form, but it isn’t stopping him from winning medals. He has dealt with back and knee injuries for several years, yet in Despatie’s first event since the 2008 Olympic Games, he won silver in 3 metres at a FINA Grand Prix event in Madrid. He has won Olympic silver twice in this event, both in Beijing and in Athens in 2004 – where he became the first Canadian man ever to win an Olympic diving medal. Also in Madrid, the sibling pair of Carol Ann and Pamela Ware captured a silver medal in the women’s 10-metre synchro.

Canadians Deep in France: Aleksandra Wozniak concluded her best Grand Slam performance today, falling to second seed Serena Williams at the French Open. It was the first time a Canadian woman had reached the fourth round here since 1992 (Patrician Hy-Boulais). Playing for the first time on Philippe Chatrier court, Wozniak lost 6-1, 6-2 to Williams, who has not lost at a Grand Slam in 18 straight matches. Wozniak will now set her sights on Wimbledon. Meanwhile, in doubles action, Toronto’s Daniel Nestor is one-half of the top-seed along with Nenad Zimonjic of Serbia. They are through to the third round.

Getting Their Feet Wet: Canadian rowers tasted their first World Cup of the season over the weekend. While Britain went home with nine of 14 possible gold medals, Canadian scullers snatched several medals. In the lightweight men’s double, Doug Vandor and Cam Sylvester won silver while in that event on the women’s side, Lindsay Jennerich and Sheryl Preston won bronze. In men’s pair, Derek O’Farrell and James Dunaway took bronze. A bronze medal also went to the men’s quad, comprised of Andrew Byrnes, Gabe Bergen, Steve Van Knotsenburg and Doug Csima.

2010 Tickets Available: Canadian Olympic fans who in search of 2010 tickets should circle Saturday, June 6 on their calendar. At 10 a.m. PST, VANOC will release more than 150,000 tickets and they are open to anyone across the country. Be sure to visit and register an account if you haven’t one already. Tickets to every event are available, including the Opening and Closing Ceremonies. On June 6, customers will be randomly selected to enter the ticketing website from an online “waiting room” and can buy tickets for up to six different Olympic events.

Hay!: It’s Horse Week all across the country this week, as Equine Canada has teamed with provincial equestrian federations to a range of activities. The aim is to promote and celebrate the horse industry in Canada, featuring events such as equine showcases and RCMP musical rides. Perhaps you’ll catch wind of Canada’s next Ian Millar or Eric Lamaze. Find events in your area at.