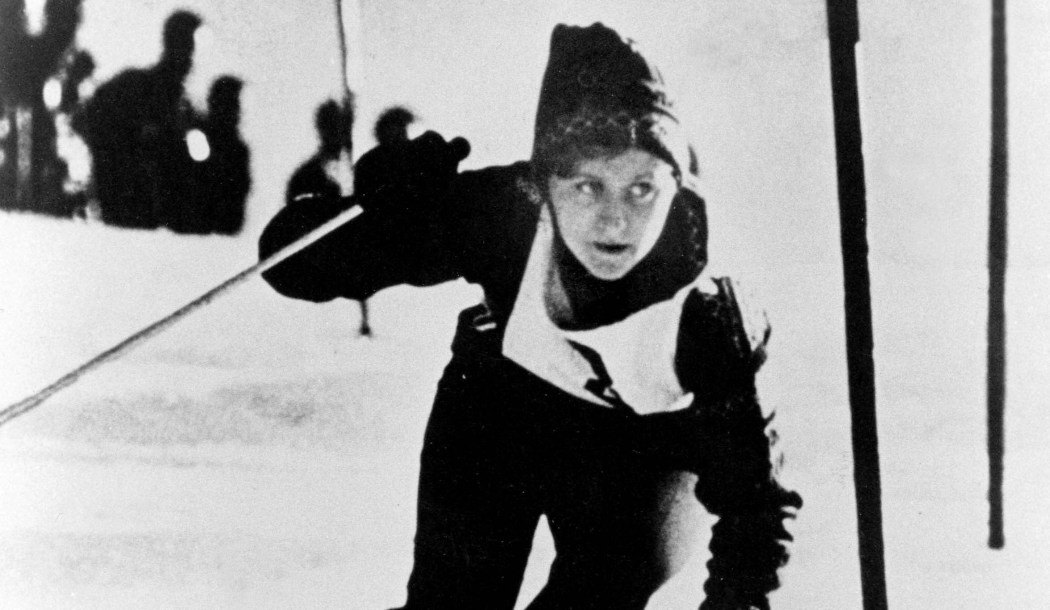 The Vancouver Olympic Winter Games approach with the prospect of new records and new Canadian memories for the history books. It will also mark the 50th anniversary of one of Canada’s proudest sport moments – skier Anne Heggtveit’s (Hamilton’s) gold medal victory in the slalom.

Heggtveit’s win, Canada’s first gold medal in alpine, was one of the most remarkable achievements at the Squaw Valley 1960 Olympic Winter Games. It was, in fact, the first gold medal ever by a North American in slalom. In addition, the World Championships aligned with the Olympic Games, so Heggtveit became world champion not only in slalom, but in combined as well – another event in Squaw Valley in which she won gold.

The Ottawa native spoke to Olympic.ca about the anniversary of her Olympic victory, the Squaw Valley Games, her life since, and her advice to young alpine skiers today.

Squaw Valley marked only the second time the Olympic Winter Games landed outside of Europe (after Lake Placid in 1932). Squaw Valley won despite Innsbruck, Austria being heavily favoured and St. Moritz, Switzerland and Garmisch-Partenkirchen, Germany having previously been Olympic hosts. Despite some criticism about Squaw Valley’s remoteness, high altitude and lack of facilities, Heggtveit considered the Games “terrific” and found no criticism justified.

“They did wonderful preparation and put on a terrific event,” she said.

They were also a Games of firsts: the first Games to have an Athletes’ Village, the first to use instant replay, and the first to use computerized results. In addition, the pageantry at the Games was elevated, with Walt Disney personally leading the Opening and Closing Ceremonies.

Canada won a total of four medals and ranked 8th in the overall medal count. Going into Squaw Valley, Heggtveit’s said her goal was to be Canada’s first gold medallist in skiing.

“I was aiming at the slalom, which is what I was skiing best at the time and everything just came together,” she said.

To adjust to the altitude in Squaw Valley – higher than in many European races – the Canadian alpine team trained in Alta, Utah, to become acclimatized. With the altitude in Alta higher than in Squaw Valley, Heggtveit said that the team had an advantage since other skiers remained on the European circuit prior to the Games. In addition, their absence from the European circuit allowed the Canadian team to relax and focus on the task at hand.

And, of course, the gold medals. “It was quite an exciting aftermath,” Heggtveit said. Following the Games, Heggtveit encountered a media whirlwind. She was interviewed by Walter Cronkite for CBS and even made an appearance on the Ed Sullivan Show before returning home to Ottawa for celebrations. In 1960, Heggtveit was awarded the Lou Marsh Trophy as Canada’s outstanding athlete of the year and was inducted into Canada’s Sports Hall of Fame.

She entered the Canadian Olympic Hall of Fame in 1971 and in 1976 was appointed to the Order of Canada. In 1982, she was among the first athletes inducted into the new Canadian Ski Hall of Fame.

Heggtveit’s advice for Canada’s alpine skiers in 2010: “It is time to kind of be selfish, to concentrate on yourself and what you need to do well.” For Canada’s young skiers trying to reach the international circuit, her advice is to “learn to ski technically well.”

Heggtveit still skis as much as she can. She purchased new skis this year and is continually amazed at how the technology continues to progress, so that skis provide much greater stability. “They have changed the technique of slaloming,” she said. She lives in Vermont and frequently returns to Canada to visit family.

Heggtveit has fond memories of the camaraderie on the alpine team and between nations at the time. She keeps in touch with fellow Canadian medallist (and Senator) Nancy Greene Raine, and other members of the 1960 Canadian Olympic alpine team. And testament to her influence: young skiers continue to this day to seek her advice.