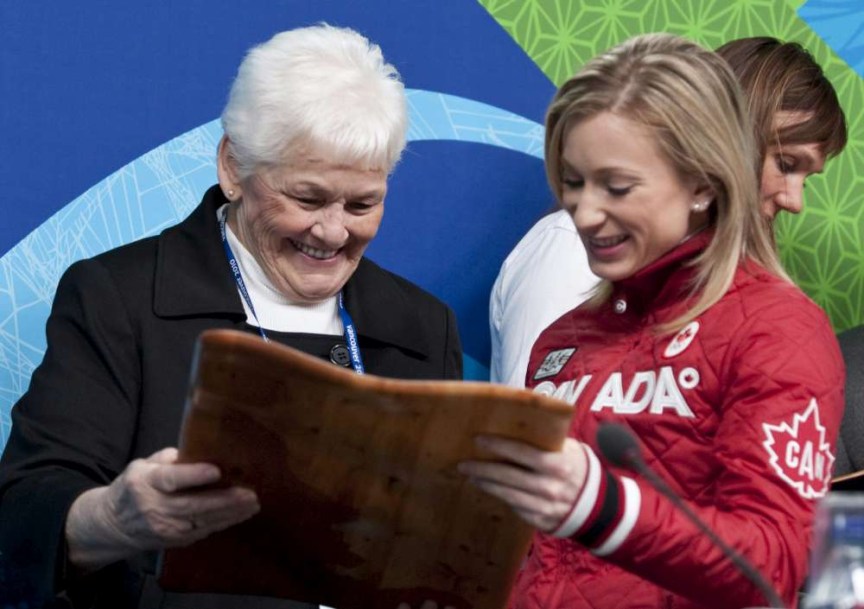 Olympic figure skating bronze medallist Joannie Rochette, who very recently lost her mother while at the Games, was one of two Olympians awarded today the Vancouver 2010 Terry Fox Award by The Vancouver Organizing Committee for the 2010 Olympic and Paralympic Winter Games (VANOC).

The award, named after the legendary young amputee runner who continues to touch the hearts of Canadians three decades after his ambitious cross-country run to find a cure for cancer, was presented to Rochette and Slovenian cross-country bronze medallist Petra Majdic. It was created in late 2009 by the Fox family and VANOC in honour of athlete(s) who embody the same values that Fox did.

“Faced with such a devastating and tragic loss under the world’s microscope, Joannie displayed unbelievable strength and composure and we are so proud of her,” said Nathalie Lambert, 2010 Canadian Olympic Team Chef de Mission. “She truly embodies the values chosen by the Canadian Olympic athletes to characterize their team: resilience, passion, readiness, confidence and unity. Her tremendous performance and determination will not soon be forgotten.”

Four days after the sudden death of her mother, Thérèse, Rochette became the first Canadian women’s singles medallist since Elizabeth Manley won silver in Calgary in 1988.

Rochette and Majdic were selected by a small panel comprised of a member of the Fox family, Terry’s brother Darrell, as well as CTV sportscaster Brian Williams, Olympic silver medallist in athletics and VANOC board member Charmaine Crooks, and Tricia Smith, Olympic silver medallist in rowing, vice president of the Canadian Olympic Committee (COC) and an honorary Olympic mayor of the athletes’ village in Vancouver. 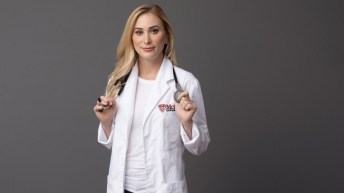