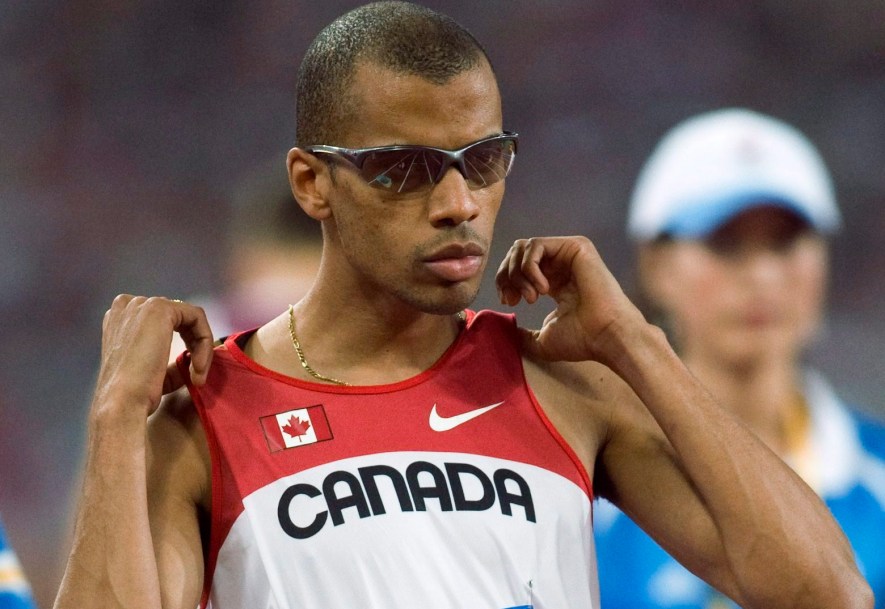 Two-time Olympian and 2007 World Championship silver medallist Gary Reed officially announced his retirement from competition this morning at a press conference in downtown Toronto. With his mother Mary, wife Caitlin and coach Wynn Gmitroski in attendance, Gary said that following a grueling eight year international career spanning two Olympic Games and five World Championships he just didn’t have the necessary drive to get on the podium in London 2012.

“My goal has always been fairly simple – to be the best in the world at what I do and medal at the Olympics and World Championships. I woke up every single day for the last 15 years and dedicated 100% of myself to this while trusting my coach, Wynn Gmitroski, and earlier on, Derek Evely.”

Reed adds: “From the beginning I’ve always known that I wanted to be able to walk off the track and have zero regrets – to be able to retire from the sport and not let the sport retire me. I wanted to have that feeling that I had poured everything I had into track and field, and that there was nothing left to give. I have reached this point.”

Gary has laid out a plan for his post-athletics career, one that includes supporting up and coming athletes, a reality he knows all too well. “I plan to move into real estate. I personally know that the smallest amount of money can make the biggest difference for athletes, before breaking through to the world class level I had many years of financial struggle. It is in these times that our athletes need the most assistance. To support this need and remain involved in the sport, I plan to integrate a program into my business plan which will involve partnering with like-minded people to commit a portion of our income to Olympic hopefuls. I want small businesses to become involved in the dream to see Canadian athletes excel. I am also happy to continue to lend my voice to developing athletes.”

Surrounded by his track and field and Olympic teammates, the event was as much about Gary’s announcement as it was about celebrating the career of one of Canada’s greatest middle-distance athletes in history.

Alex Gardiner, national team program head coach on Gary the athlete and the person: “From beginning to end Gary’s story truly is Made in Canada. Gary embraced and built a belief that he could be the best in the world. Those closest to him believed in him as well, his mother Mary and coach Wynn Gmitroski fuelled his fire through their unrelenting support.”

Gardiner acknowledges that had he continued on Reed would have been a medal threat in London in two years, however he believes in this team. “This is a powerful team with some depth and top end talent. Confidence, tenacity and success are contagious. Gary’s journey has shown all of us in Canadian athletics that anything is possible. He’s battled for eight years and bested the likes of Kamel, Mulaudzi, Bungei and Borzakovsky. We expect Gary’s legacy to begin now as he continues to be a voice and an inspiration for our current and next generation of athletes.”

Getting to know… First international competition was the 1999 Pan Am Junior Championships in Tampa, Florida, where he finished 4th...

The Toronto 2015 Pan Am Games were Karl Krug’s first major international meet after he won the 50m freestyle at...

Adam Jamieson has always loved riding his bike and over time he started to believe he could do it for...