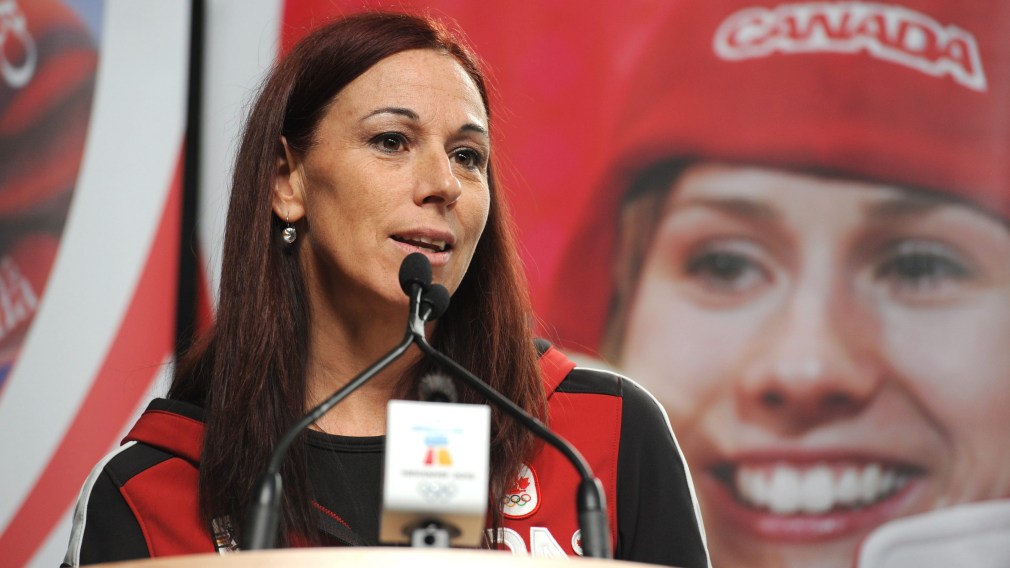 By The Canadian Olympic Committee
January 21, 2011

The 10th incarnation of the Canadian Association for the Advancement of Women and Sport and Physical Activity (CAAWS)’s list of Most Influential Women has some certified Olympic flavour. Here are our notable selections from the 2010 list:

Sylvie Bigras: Bigras is a communications specialist who has worked at 12 Olympic Games, both for the COC and CBC/Radio-Canada. Most recently, she was Press Chief for the 2008 and 2010 Canadian Olympic Teams. She is a past CEO of Volleyball Canada.

Chandra Crawford: The cross-country skiing legend teamed with Marie-Hélène Thibeault to help empower young women through sport via the program Crawford founded called “Fast and Female.” (www.fastandfemale.com/default.asp) In 2010, they expanded the program to seven provinces and territories.

Mel Davidson: This hockey coach knows only the top step of the podium. In women’s hockey, Davidson won gold in 2010 as head coach for Canada, gold in 2006 as head coach, and gold in 2002 as assistant coach. Last year, she was selected coach of the year by the Coaching Association of Canada.

Martha Deacon: A leader in high performance sport, Deacon carries a long and distinguished resume. In 2010, the COC board member won the prestigious 2010 IOC Sport Inspiring Young People trophy and led Canada into the 2010 Commonwealth Games as Chef de Mission.

Nancy Greene Raine: The legendary alpine skier lit the Olympic cauldron in Vancouver beside a group of Canadian heroes. The senator is a tireless ambassador for the Olympic Movement, and helped make sure Vancouver 2010 was the success it was.

Clara Hughes: All over the news this past year, Hughes was Canada’s flag bearer for Vancouver 2010, then won a record-tying sixth Olympic medal, and continued her deep involvement in charitable work. For Olympic partner Bell, she agreed to be spokesperson for a huge new mental health initiative.

Nathalie Lambert: Canada’s 2010 Olympic Chef de Mission was the face of all athletes leading up to, and during, the most important and possibly most pressure-packed Games ever for Canada. Knowing her way to the podium years ago, she helped other athletes compete without distraction, with poise under pressure last February.

Joannie Rochette & Manon Perron: Long-time coach Manon Perron’s support was a key reason why Joannie Rochette could skate – and win an Olympic medal – days after the sudden death of her mother. Her performances captivated this nation like none other at the 2010 Games. Afterward, Rochette won the 2010 Terry Fox Award and later teamed with the University of Ottawa to raise awareness of heart disease in women.

Tricia Smith: The COC’s vice-president was honoured with the Order of Canada late last year while continuing her long string of engagement in high performance sport, from the grassroots to the podium. In 2010, she was re-elected to the Board of the International Council of Arbitration for Sport, was honorary mayor of the Vancouver Olympic Village, and overall had another exemplary year as a Canadian leader in sport.

Olympic Flavour Flows Through Most Influential Women List
This and That: Marathoner Marchant on her comeback, Elle Woods and burgers
Shuttlecock and balls: The fastest moving objects in sport
Getting vertical: The highest jumps in sport
What is the difference between racquetball and squash?
Korea 101: Korean Customs and Traditions