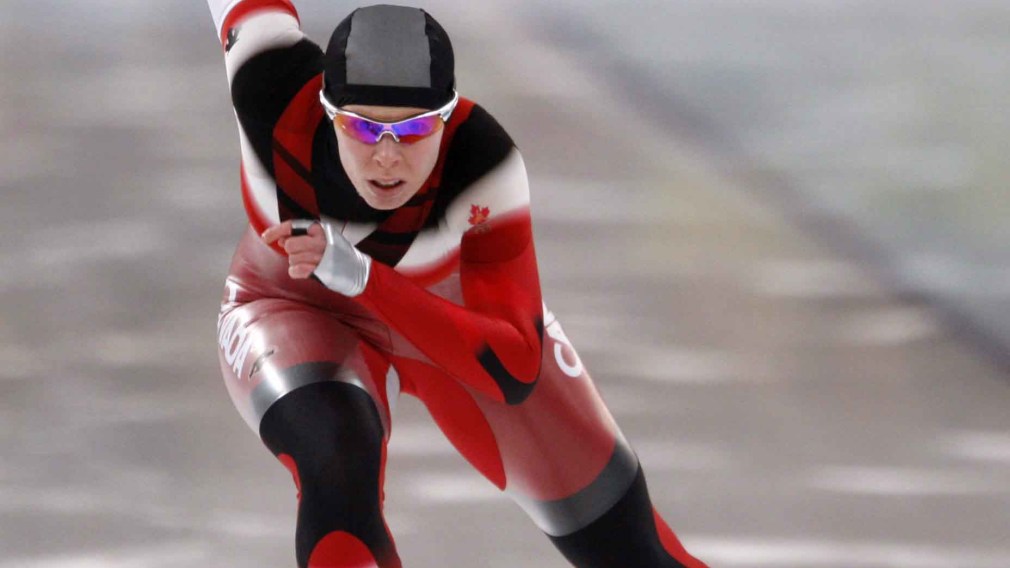 By The Canadian Olympic Committee
January 24, 2011

Heerenveen, NED: Olympic champion Christine Nesbitt won the World Sprint Speed Skating Championship in the mecca of long-track speed skating on Sunday. This event crowns a winner based on total times after two 1,000m races and two 500m races. Nesbitt, who won the event in her first try, took both 1,000m races and had third-place and sixth-place finishes in the 500m races. A dominant medium-distance skater, Nesbitt had never finished as high as 3rd in the 500m before this weekend.

Victoria, B.C.: A new year of national champions was crowned at the Canadian Figure Skating Championships. The story of the weekend was Patrick Chan. Landing back-to-back quadruple jumps in his long program, Chan set a new record with a combined score of 285.85 to capture his fourth national title. On the women’s side, Cynthia Phaneuf took top spot – her first national title since she burst onto the scene in 2004 with a gold medal at age 15. Vanessa Crone and Paul Poirier edged out Kaitlyn Weaver and Andrew Poje for the Ice Dance gold, while the duo of Kirsten Moore-Towers and Dylan Moscovitch took the pairs title.

Montreal, Que.: The Canadian Open Championships decided this year’s national short track speed skating champions, as well as the national team for the winter season. Charles Hamelin won the overall crown on the men’s side, while Marianne St-Gelais was triumphant on the women’s side. Hamelin earned 3,148 points to easily finish ahead of his brother François (2,266 points). Olivier Jean (1,902 points) was third. St-Gelais scored 3,298 points to defeat Marie-Ève Drolet, who earned 2,965 points. Jessica Hewitt (Kamloops, BC) took third place with 1,662 points. This is Hamelin’s eighth national title and St-Gelais’ first.

Victoria, B.C.: The Government of Canada announced that Own The Podium funding to winter sports will be maintained at its current level for the next five years. “The Government of Canada recognizes the significant success and efforts of our athletes and coaches and works to ensure that they continue to have the venues and resources needed,” said Minister of State Gary Lunn. “This confirmed funding represents an unprecedented level of assistance to national winter-sport organizations and will contribute to making Canada a leading sport nation.”

Sport Shorts: Golden Weekend Around the Globe
World Juniors: Remembering the 2005 “All-Star” team
Shuttlecock and balls: The fastest moving objects in sport
What is the difference between racquetball and squash?
Getting vertical: The highest jumps in sport
Korea 101: Korean Customs and Traditions