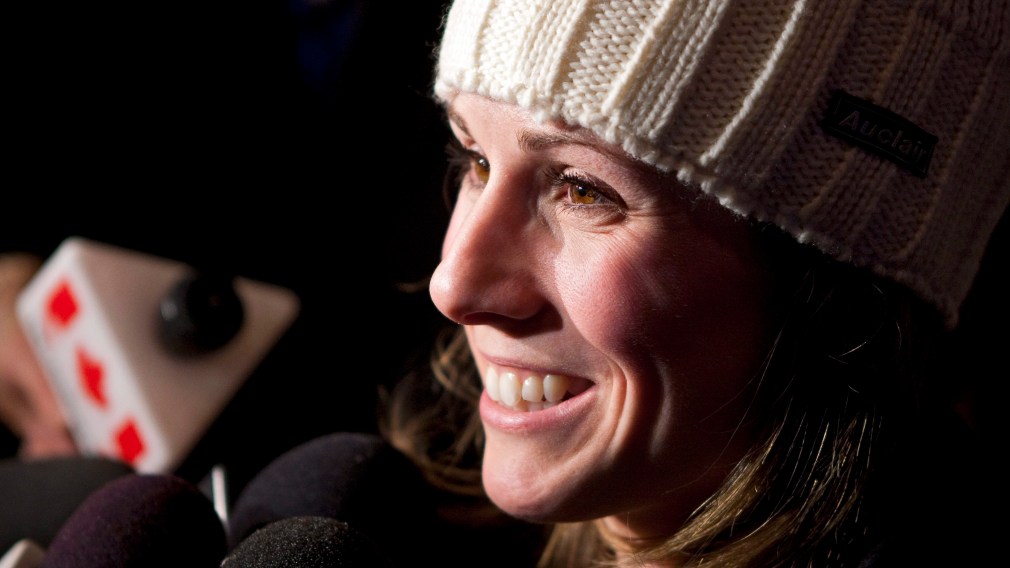 By The Canadian Olympic Committee
January 31, 2011

Canadian Olympic moguls champion Jenn Heil, a native of Spruce Grove, Alberta, took her last professional run on Canadian soil this past weekend at the World Cup finale at Canada Olympic Park in Calgary. After announcing her retirement last week, Heil leaves an indelible mark on the sport of freestyle skiing and Canadian sport as a whole. She has inspired younger athletes as well as her fellow teammates and even her fiercest rivals.

After more than a decade of international competition, Heil chose to cap her remarkable career on the same hill where her Olympic dreams began at the Calgary 1988 Olympic Winter Games. “I was only five years old, but I was inspired by the Games and they inspired my Olympic dreams,” she said at a press conference last week.

From that introduction, Heil ascended to the top of her game and onto the national team at the age of 18. In 2002 at Salt Lake City, she narrowly missed an Olympic bronze medal. Four years later, she famously won gold in Turin, becoming the first Canadian woman to win any Olympic freestyle competition and only the second Canadian ever to win Olympic gold in moguls (Jean-Luc Brassard, 1994).

Still, her greatest highlight, according to Heil, came atop the mountain when she participated in the Olympic Games held in her home country.

“The most exciting moment of my career was standing on top of the hill in Vancouver knowing I was ready,” she said of the 2010 Olympic Winter Games. “Knowing there was absolutely nothing more I could do to prepare myself, and then to hear everybody at the bottom of the hill erupt in a cheer of support. It was like the mountain vibrated. It was so energizing. Such a beautiful moment to be a part of.”

The three-time Olympian is a five-time FIS World Cup overall champion and a two-time FIS world champion with an astonishing 54 World Cup medals. She retires as one of Canada’s most recognizable Olympians and, while still fit and able to compete, Heil thinks it’s time to focus on her life beyond the hills.

Heil will continue as an impassioned role model, planning to dedicate her post-competitive career to her charitable foundations such as the worldwide non-profit group Right to Play and Plan Canada’s Because I am a Girl program that empowers young women. (www.righttoplay.com and http://plancanada.ca) She also aims to finish her degree in management at McGill University.