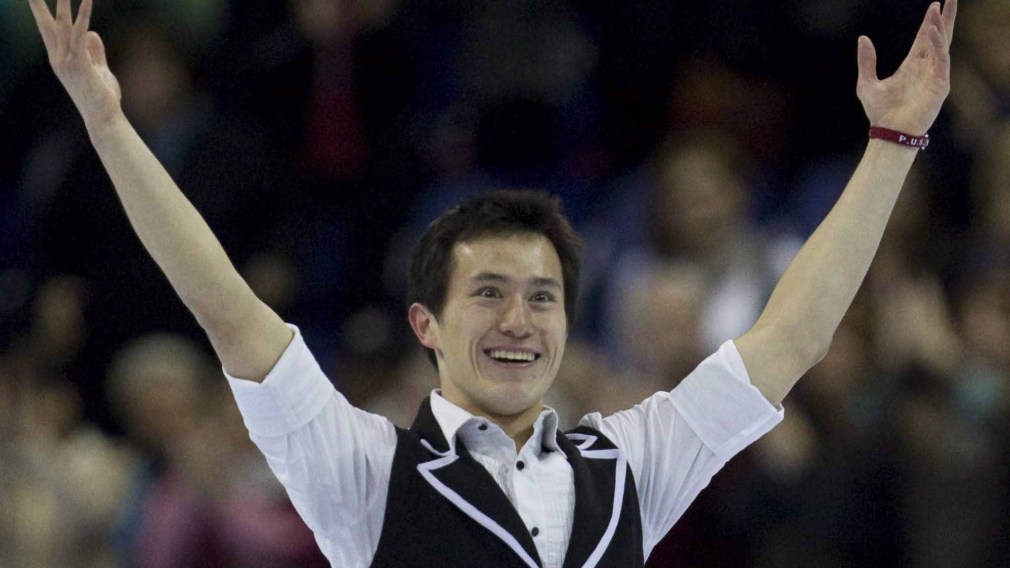 By The Canadian Olympic Committee
May 2, 2011

Golden couple sees silver lining: 2010 Olympic and World Championship ice dance gold medallists Scott Moir and Tessa Virtue took silver at the 2011 edition of the World Figure Skating Championships. The duo from outside London, Ont. led after the short program in their first competition of the season after Virtue underwent compartment syndrome surgery in the fall. The American duo of Charlie White and Meryl Davis became the first American ice dance world champions.

Dive right into it: Roseline Filion took gold in the women’s 10m platform competition at the Canada Cup diving competition in Montreal, highlighting a big weekend in diving news. Filion and her partner Meghan Benfeito took silver in the platform synchro event, while three-time Olympic medallist Emilie Heymans and Jennifer Abel earned silver in the 3 m synchro event. Filion, Benfeito, Abel and Heymans have met the qualifying standard for this summer’s FINA world championships in the preliminary rounds, along with Francois Imbeau-Dulac and Riley McCormick.

Sport Shorts: Making a Splash on the Ice and in the Pool
55 Olympic and Paralympic hopefuls awarded the 2020 Petro-Canada FACE™ grant
Team Canada athletes in acting roles
Shuttlecock and balls: The fastest moving objects in sport
Adventure, culture and food: 9 things Peru is famous for
Olympic medallist Katerine Savard spreads her butterfly wings on the big screen