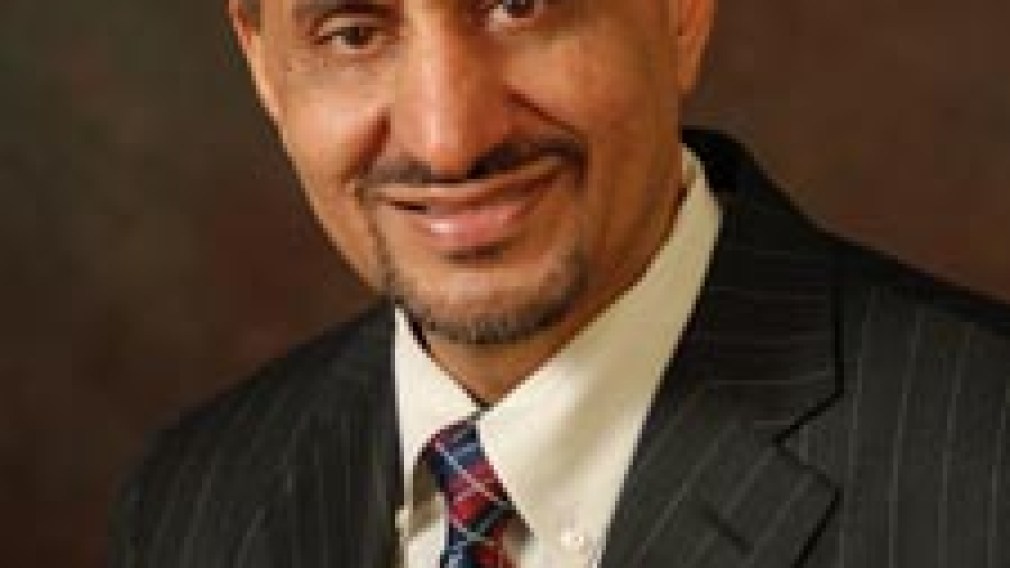 The Canadian Olympic Committee (COC) welcomes today’s appointment of Bal Gosal as Minister of State for Sport. The Honourable Gosal’s appointment coincides with one of the busiest periods ever for Canadian sport with three major international events in the upcoming 15 months. Over that period, our Canadian athletes will perform at: the Pan and Parapan American Games in Guadalajara, Mexico in October; the first Winter Youth Olympic Games in Innsbruck, Austria in January 2012 and the Olympic and Paralympic Games in London, Great Britain in July 2012.

“The Canadian high performance sport landscape has radically changed since the Vancouver Games. Canadians have embraced the importance of providing the best possible training environment for our athletes to succeed at the international level. The Canadian government played an important role in this transformation and we will continue to offer our full support and collaboration to Minister Gosal in an effort to continue this movement,” said COC President Marcel Aubut.

“While Canadian Sport Policy undergoes a renewal process, the government will have the opportunity to tackle issues relating to the Canadian sport community, from the playground to the podium. Minister Gosal can count on our support to help build a policy that will encourage children to be more physically active while also supporting our high performance role models,” said Jean R. Dupré, COC Chief Executive Officer and Secretary General.

About the Canadian Olympic Committee
The Canadian Olympic Committee is a national, private, not-for-profit organization committed to sport excellence. It is responsible for all aspects of Canada’s involvement in the Olympic Movement, including Canada’s participation in the Olympic, Youth Olympic and Pan American Games and a wide variety of programs that promote the Olympic Movement in Canada through cultural and educational means. For news and information, visit the COC website at www.olympic.ca and find the team on both Facebook (Canadian Olympic Team) and Twitter (@CDN OlympicTeam).