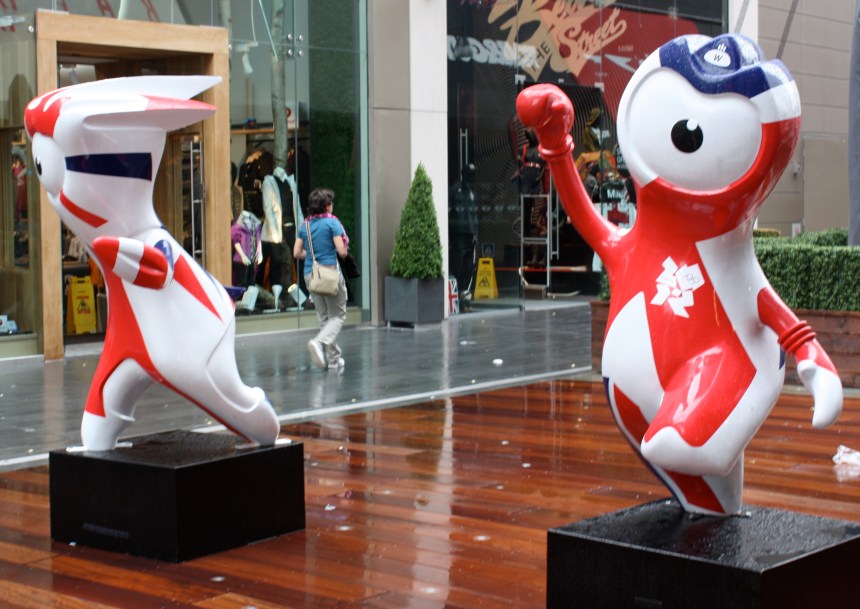 The countdown to London 2012 has reached a crescendo. Paradoxically, the atmosphere at Olympic Park in Stratford is strangely tranquil.

Standing at the Greenway Gate entrance, with the stadium in view, one would never guess the 30th Summer Olympic Games were truly just around the corner. We’re in the calm before the Olympic storm.

A few security officials stand guard while a dozen or so sluggish tourists meander around the periphery of the Park under gloomy London skies. Rain or no rain, this vicinity will be overflowing with people from all over the world in a matter of days.

Construction workers scramble to finish projects in and around the Park. Stratford is located in Newham, one of six host boroughs for the 2012 Olympic and Paralympic Games and also one of the poorest districts in London. There is hope that this summer’s Olympic Games, and the new buildings and establishments left in its wake, will help bring vitality to the area.

As London quietly completes the finishing touches on its third Games, there are obvious indications that the Games are imminent. Faint music is heard from somewhere within the Park, perhaps a sign that Opening Ceremony rehearsals have moved to the stadium from the nearby 3 Mills Studios, where film director Danny Boyle has been masterminding preparations for the highly anticipated kick off show.

The evidence of this summer’s impending Games is not only in the vicinity of the Olympic Park.

It pervades the city, in the form of colourful banners emblazoned with the Olympic rings or ‘London 2012’ lining the streets, signs popping up in tube stations in trademark LOCOG fluorescent pink, museum exhibits (the Olympic and Paralympic medals are on display at the British Museum), and a rainbow of national flags forming a quasi-canopy over Regent Street.

The London 2012 slogan ‘Inspire a Generation’, scrawled on banners across the city, is a constant reminder of the genuine goal of this summer’s Olympic Games. As Canadian athletes and fans arrive in London, they will play their part in inspiring a generation by ‘giving their everything’. 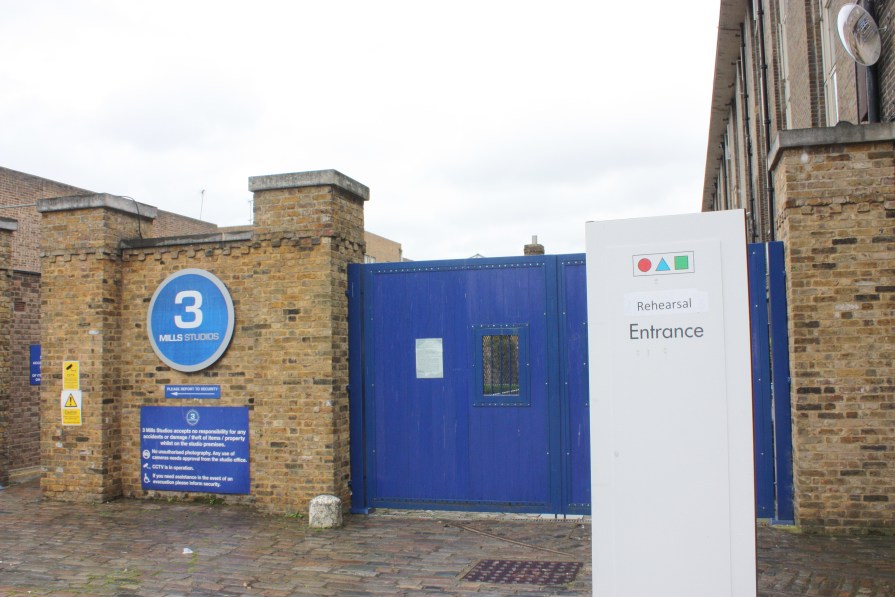 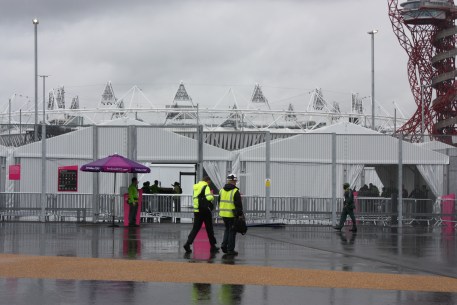 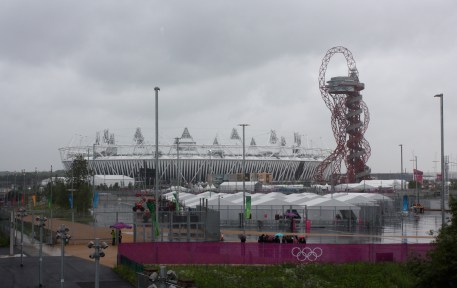 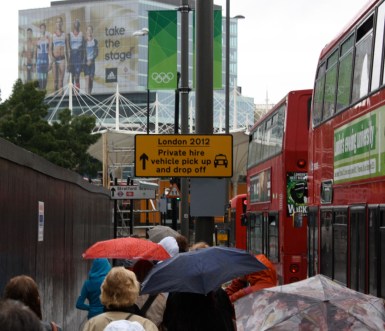 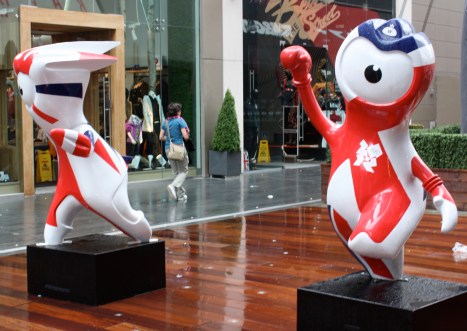 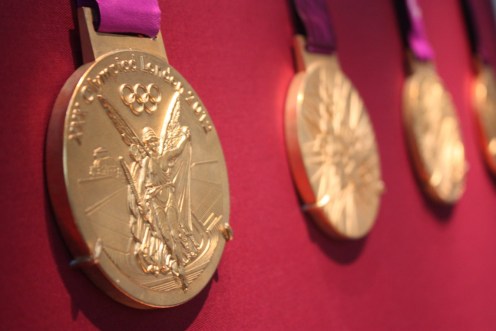 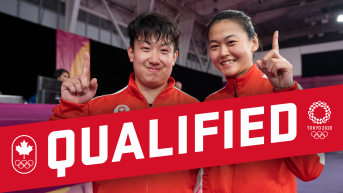 Tyler Bjorn made his first Olympic appearance in London, where joined longtime friend and Olympic veteran Richard Clarke, finishing in…