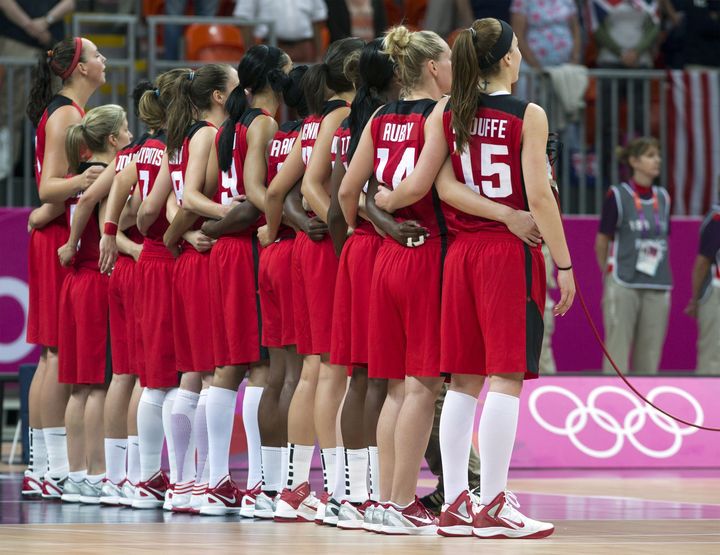 Some athletes have lucky underwear, others insist on putting their left shoe on first. Do these superstitions help athletes reach the podium? You bet.

Canadian athletes believe in their lucky charms. Before every soccer game members of the women’s soccer team dance to some Latin music in their dressing room.

The Canadian women’s Cycling team of Tara Whitten, Gillian Carleton and Jasmin Glaesser earned bronze in the team pursuit at the velodrome. Glaesser said their ritual is all about spreading positive energy.

“We stand together as a team before a race and we tell each other we can do it,” she said. “We go out with a positive energy and we encourage each other.”

For Andrew Byrnes, a 29-year-old member of the Men’s Eight Men’s Row team that earned silver here in London, his ritual is simple: music.

“For me it can be a very nerve wracking time before a race,” he said. “It’s stressful. It’s about keeping yourself cool, calm and whatever I can do to keep me mind off what is coming up, the better.”

When it comes down to it, success on the Olympic stage is individual for each athlete. And for athletes competing at this level, doing whatever it takes is just part of the process.