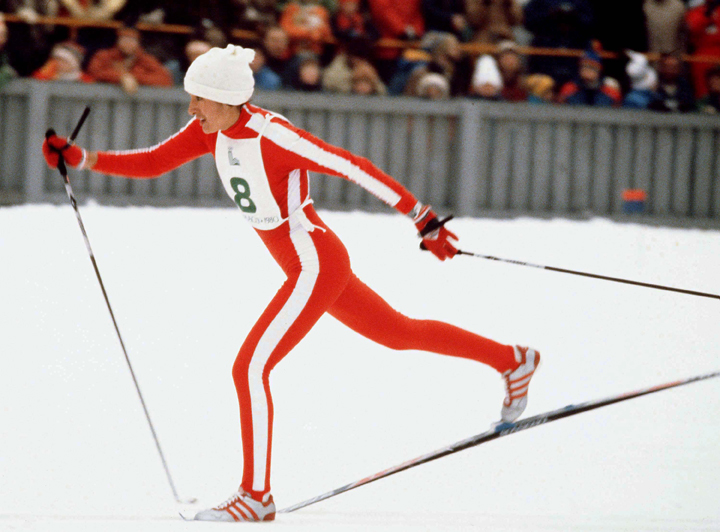 TORONTO – Today, the Canadian Olympic Committee released the following statement regarding the passing of Shirley Firth Larsson, four-time Canadian Olympian (Cross-Country Skiing at Sapporo 1972, Innsbruck 1976, Lake Placid 1980, and Sarajevo 1984), following a year and a half battle with cancer.

“Olympian Shirley Firth Larsson lived an inspiring life, filled to the brim with accomplishments the likes of which many athletes can only dream. As a 29-time National Champion and four-time member of the Canadian Olympic Team, she proudly represented Canada and the North, serving as a shining example of excellence to Aboriginal women everywhere. Her contribution to sport and to Canada will not be forgotten. On behalf of the Canadian Olympic Committee, I offer my heartfelt condolences to her husband, her three daughters, her sister and fellow Olympian, and to the rest of her family and friends during this difficult time.”

“@ascnwt: The North Lost a great ambassador of sport, mentor to the youth & most of all a great person.” Shirley Firth-Larsson @yihahockey

Sad to hear of the passing of Shirley Firth. One of the first to pave the way for NWT athletes on the international stage like myself. #RIP

Team North at The National Aboriginal Hockey Championships would like to dedicate the remainder of our games to Shirley Firth-Larsson.

We lost a a great woman yesterday, Shirley Firth-Larsson you leave behind a grand legacy. You will never be forgotten sportnorth.com 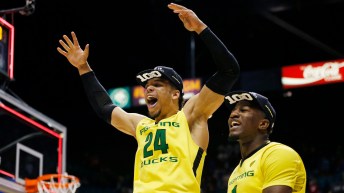 Canadians showing up for March Madness