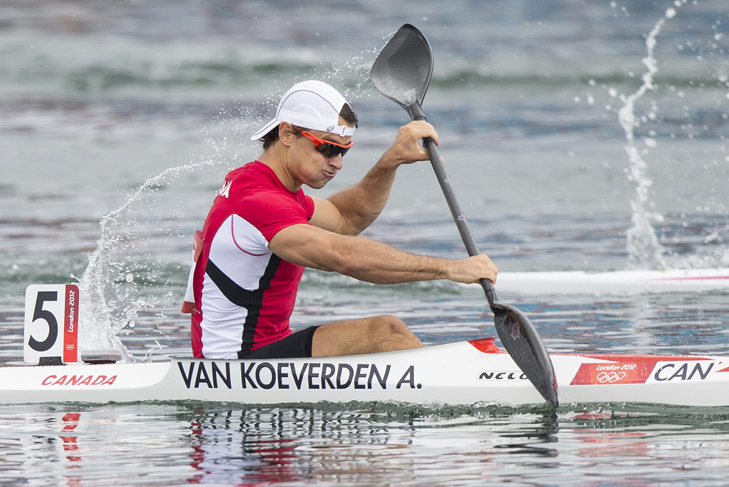 Adam van Koeverden, the most decorated Canadian kayaker in history, added more hardware to his already impressive trophy case last weekend. The Oakville, ON, native continued his longstanding streak of wins at the national sprint trials by taking the top spot in the K1 1000 metre. The four-time Olympic medallist, posted a time of 3:39.1 while Brady Reardon of Oakville placed second with a time of 3:40.0. CanoeKayak Canada athletes and van Koeverden will now be heading to Poznan, Poland for the next World Cup May 31-June 2.