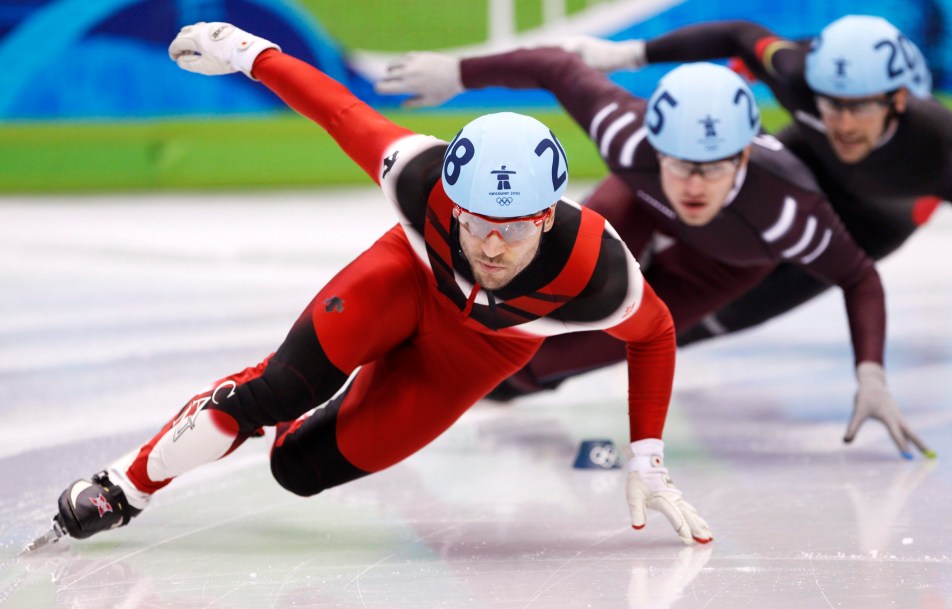 Why François-Louis Tremblay’s skates will be tough to fill

After François-Louis Tremblay officially hung up his short-track blades today during an announcement at the at the Maurice-Richard Arena in Montreal, Canada was left with some very important skates to fill. But that’s just what you see on his resume.

In Salt Lake City, Tremblay was the youngest member of men’s short-track team. In Vancouver, he was the oldest. His experience as an Olympian has given the sport of short track speed skating in this country true substance. More importantly, his contribution as a teammate has laid a foundation for more success.

It was a magic moment for Canada.

Canada’s future on the field of play is more promising because of what Tremblay was able to accomplish during his incredible career.