5 Olympic women remind us why #dayofthegirl is awesome

Life gets awfully busy. But wait…that’s not a bad thing. Many of us are just curious and hard-working with wonderfully full calendars.

Here’s the thing: when I write about ‘us’ I mean all of us. Men and women. Sometimes we use groups of identity, just for convenience: athletes, coaches, professionals, family. But never gender. Because it doesn’t much matter here.

Today we recognize International Day of the Girl Child. Around the world, many young girls face horrible realities.

According to the United Nations, “girls in many countries are still unable to attend school and complete their education due to safety-related, financial, institutional and cultural barriers.”

Here in Canada, we couldn’t even conceive of this. Our women learn anywhere they like and also play and compete at the highest levels.

Here are five Canadian Olympic examples that the right to learn and play creates strong and powerful leaders.

As one of Canada’s hockey legends, Wickenheiser added a CIS Championship in 2012 to her collection of three Olympic gold medals. She was also named Player of the Year in 2011 while studying Kinesiology at the University of Calgary.

Oct. 11 is International Day of the Girl Child – remember the rights that all girls have around the globe–this… http://t.co/j0K0KE5VMn

Before helping Canada to an Olympic bronze medal Christine Sinclair made her mark at the University of Portland. She set an all-time Div. I goal scoring record with 39 goals and won the 2005-06 Honda-Broderick Cup as collegiate “Woman Athlete of the Year.” Big stuff.

Part of the resurgence of Canada’s basketball program, Kim Smith was on the London 2012 team that made it as far as the quarter-finals. Before that she was a member of the University of Utah varsity team, named Mountain West Conference “Player of the Year” from 2003 through 2006. Her jersey No. 4 has been retired by the Utes.

Brianne dominated the NCAA multi-event scene for almost her entire career at the University of Oregon. She collected three NCAA heptathlon titles along with three in pentathlon from the NCAA indoor championships. To top it all off, Theisen-Eaton won silver in heptathlon at 2013 World Championships. 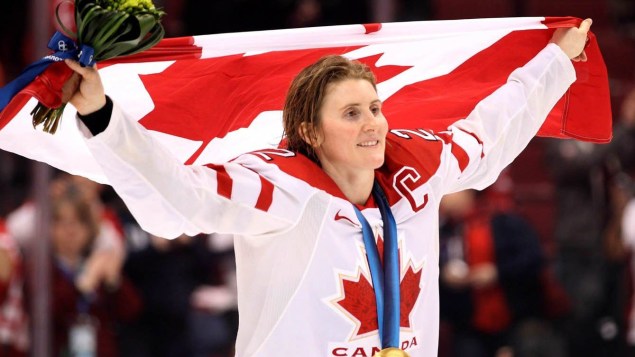 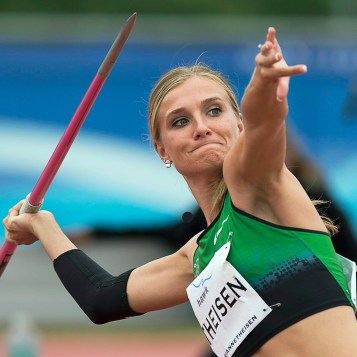 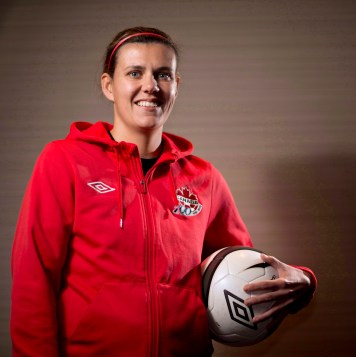 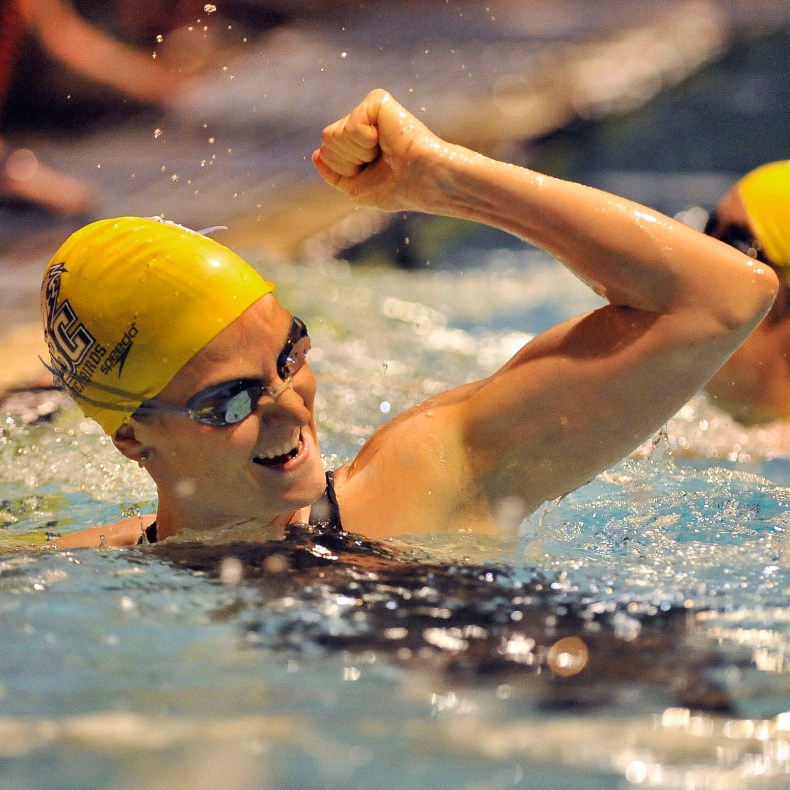 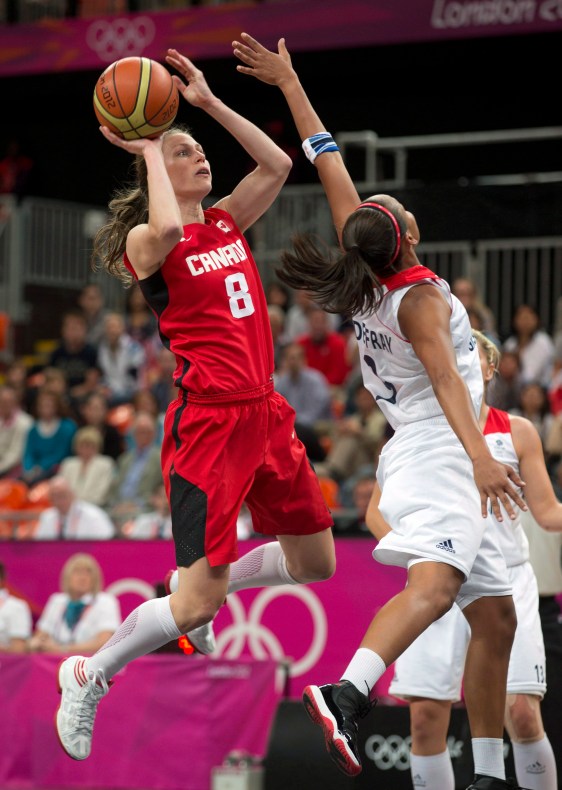 Crystal Emmanuel: I am Black, beautiful, proud, and empowering

Club: HGC (Wassenaar, The Netherlands) & Tsawwassen Falcons (Delta, BC) Languages spoken: English, Dutch Idols (in sport or other): I...