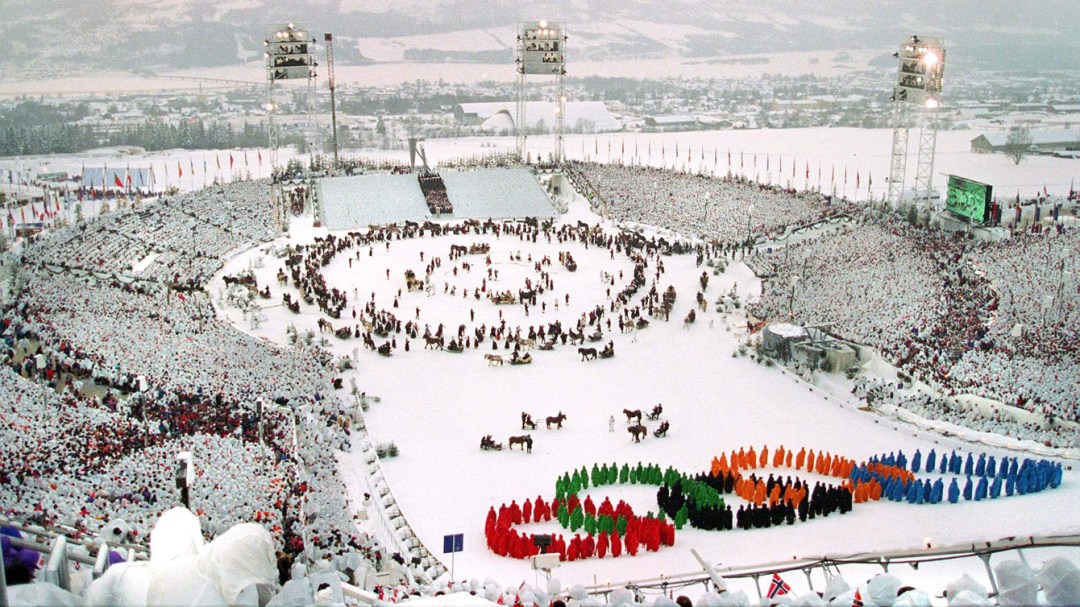 While we count down to Sochi 2014, some are taking a much longer view, with the International Olympic Committee recently releasing its list of six cities bidding for the 2022 Olympic Winter Games.

Some cities will drop off before the final round and the decision to award the 2022 host city will come on July 31, 2015.

Here is a look at the six candidates. Medeu rink in Almaty during the 2011 Asian Winter Games. The game being played is called Bandy, which has rules similar to soccer but played on a large ice surface with skates, sticks and a round ball (Wikimedia Commons).

The largest city in a country made infamous in the west by Sacha Baron Cohen’s Borat Sagdiyev character, is a regular winter events hopeful. Almaty was eliminated early from 2014 Olympic Winter Games consideration, but will host the 2017 Winter Universiade. Along with its capital city Astana, Kazakhstan has its share of infrastructure in place for traditional winter sports. Beijing will look to replicate its spectacular 2008 Olympic Summer Games form in the winter of 2022 (The Canadian Press).

Games of the XXIX Olympiad host in 2008, Beijing will look to make it a summer-winter double over 14 years.  It is a joint bid with the city of Zhangjiakou, located less than 200 kilometres away and known for its ski resorts. The Jingzhang Expressway connects the two cities. Another joint bid, this one spans two countries. Krakow is a southern city in Poland. In neighbouring Slovakia, the village of Jasna would host the ski events in the Low Tatras mountain range. Should the bid be successful, it would be the first time either Poland or Slovakia host the Olympics. Lviv is no stranger to large scale events. Ukraine was a joint host for Euro 2012 with Arena Lviv hosting three matches (sports-all24.blogspot.ca).

The Ukrainian bid would see Lviv host the indoor ice sports, and potentially a sliding centre in town for bobsleigh, skeleton and luge, making it a very compact Olympic park. Compactness is a trend increasingly preferred by IOC. Nordic and alpine events would see the towns of Tysovets and Volvovets used. Both are inside 200 kilometres of Lviv. Awarding Games of the XXXII Olympiad to Tokyo signaled IOC’s willingness to return to cities that have existing Olympic history and infrastructure as a means to keep costs down. Oslo hosted the 1952 Olympic Winter Games and 42 years later, Lillehammer (192 kilometres to the north) welcomed the world. The two Norwegian cities would combine with existing and new facilities in its bid for 2022. Cabin lift in Åre, which is considered to have some of the best ski resorts on the planet (Wikimedia Commons).

This is the most intriguing bid in terms of distance between event hosts. Stockholm would house the vast majority of disciplines, but some 600 kilometres away, the famous skiing village of Åre has been selected to hold eight alpine events. Transportation issues would be alleviated by flights between the two towns. For the ground-minded with time to kill, a six-hour train ride is also offered. Stockholm previously hosted the 1912 Olympic Games and the equestrian events in 1956 separately from Melbourne holding the Games that year.