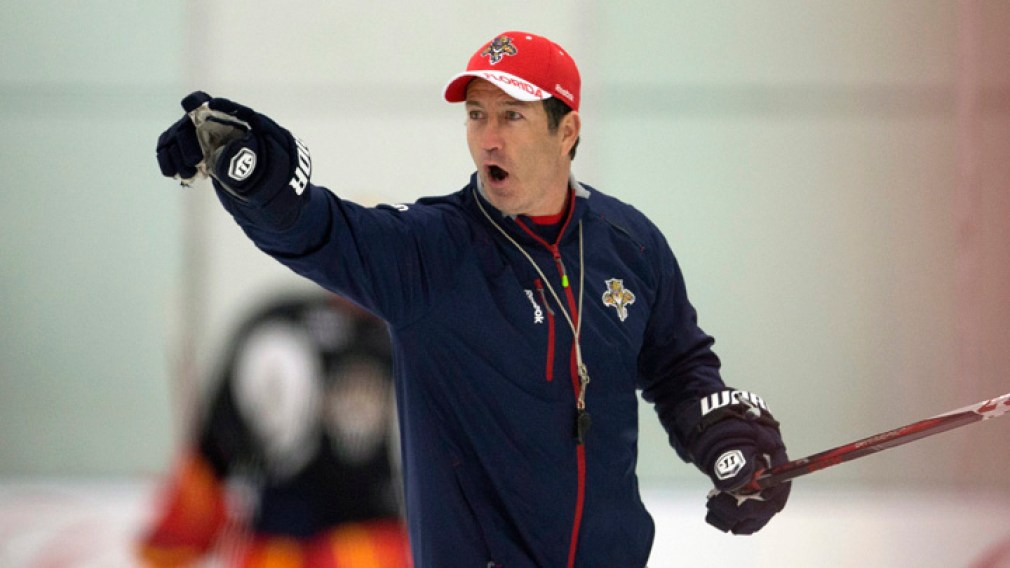 By The Canadian Olympic Committee
December 17, 2013

While there he led the Panthers to the first Southeast Division title in franchise history in 2011-12. Dineen takes over for Danielle Goyette and Lisa Haley, who were brief interim co-coaches after the sudden resignation of Dan Church last week.

“We’re very excited that Kevin will join the coaching staff of Canada’s National Women’s Team and bring his unique perspective to the dressing room,” said Scott Smith, Hockey Canada’s chief operating officer. “Kevin has had success in both the AHL and NHL, and we’re looking forward to him being a part of the staff for the final push towards Sochi.”

The women’s hockey team is in the middle of final preparations for Sochi, including a six-game exhibition series against the United States over the months before the Games begin. Canada is 2-1.

“This is a critical time for Canada’s National Women’s Team with the start of the Olympics less than two months away, and we feel Kevin is a terrific fit with our staff as we get ready for Sochi,” said Melody Davidson, general manager of female national teams with Hockey Canada. “His experience, both on the ice and behind the bench, will be invaluable over the coming weeks.”