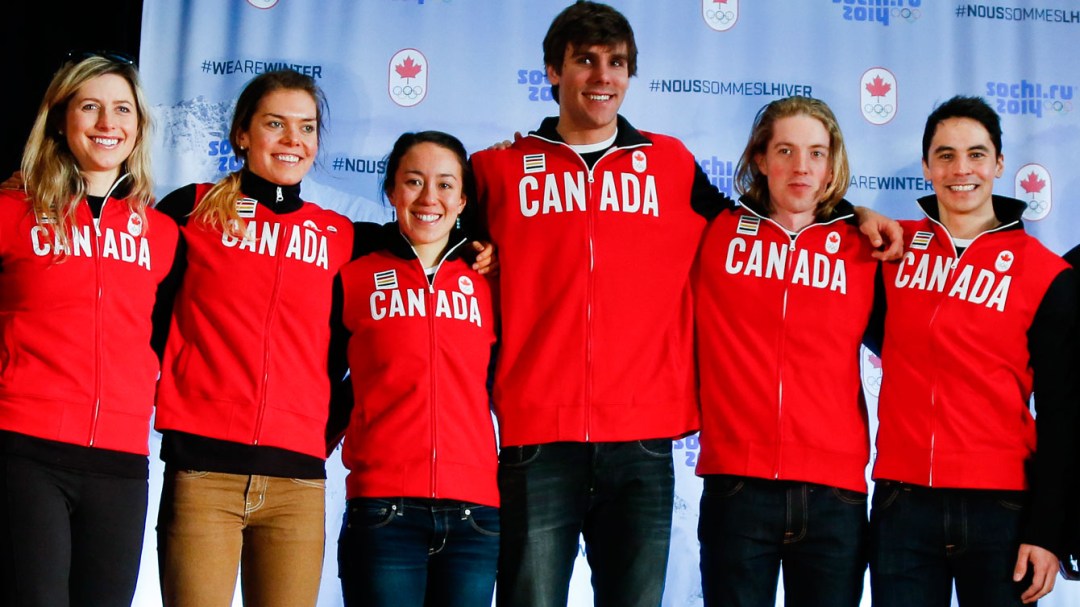 Five female cross-country skiers will be going to Sochi in February, led by Turin 2006 sprint gold medallist Chandra Crawford, who took to the podium as a first-time Olympian in Italy. She will be going to her third Olympics.

Heading to their second Games are Daria Gaiazova and Perianne Jones. They are veterans of Vancouver 2010 and won bronze in the team sprint at a 2013 World Cup event in Sochi. Meanwhile, Emily Nishikawa and Heidi Widmer are set to make their Olympic debuts.

The six men nominated for Sochi include Alex Harvey, who made it to the podium three times in the latest Tour de Ski and won bronze in the classic sprint at the 2013 World Championships. His first Olympics in Vancouver saw Harvey and teammate Devon Kershaw narrowly miss the podium with a fourth place finish in the team sprint.

Kershaw will be going to his third Olympics. He finished fourth overall in the 2012 Tour de Ski and second in the 2011-12 World Cup standings. In 2011, Harvey and Kershaw became the first Canadian men to win a medal at the Nordic World Ski Championships – a gold medal in the team classic sprint.

Also heading to his third Olympics is Ivan Babikov, who was seventh overall in the 2013 Tour de Ski. Lenny Valjas, Graeme Killick and Jesse Cockney will attend the Games for the first time.

Cross-country skiing at the Sochi 2014 Olympic Winter Games starts on February 8. All events will be held at the Laura Cross-Country Ski & Biathlon Centre in Krasnaya Polyana.

Daria Gaiazova made her Olympic debut at London 2012 where she competed in four cross-country skiing events. She posted her…