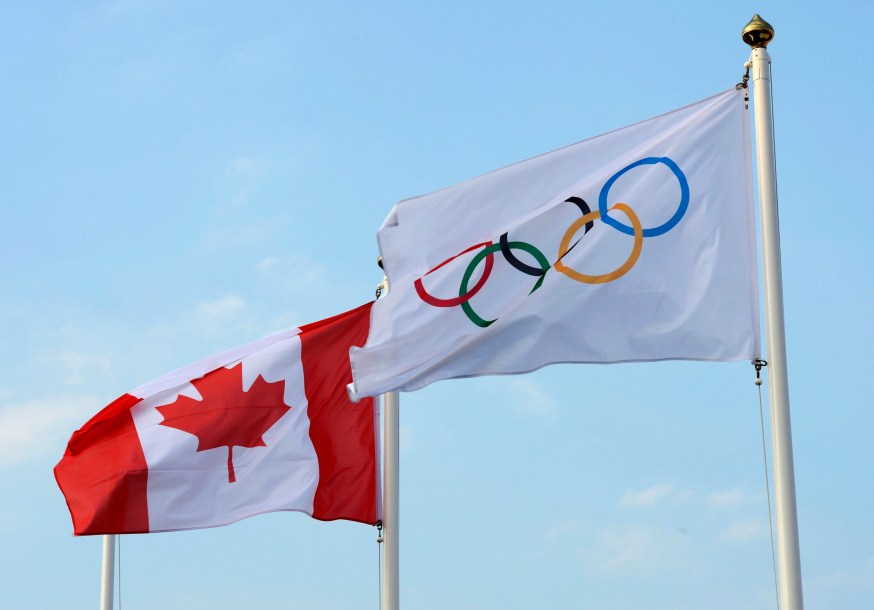 The Sochi 2014 Canadian flag bearer will be unveiled on January 23 in Ottawa at Parliament Hill. Here are a the previous five athletes who had the honour of carrying the Maple Leaf during the opening ceremonies at the Olympic Winter Games.

One of the most renowned Canadian athletes of our time, Hughes delivered a bronze medal in the 5000m event in Vancouver. Goyette brought home gold with her team in Turin 2006, adding to her gold medal from Salt Lake and silver from Nagano. Golden girl in the 500m event from Nagano in ’98, Catriona delivered a repeat performance in 2002 earning her the title of “fastest woman on ice”. With a gold medal to show for his performance in ’94, Brassard just missed the podium in ’98, landing 4th in moguls. With 4 World Champion titles throughout his career, Browning placed 5th at his final Olympics in Lillehammer. 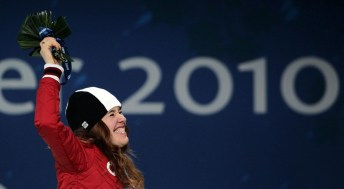