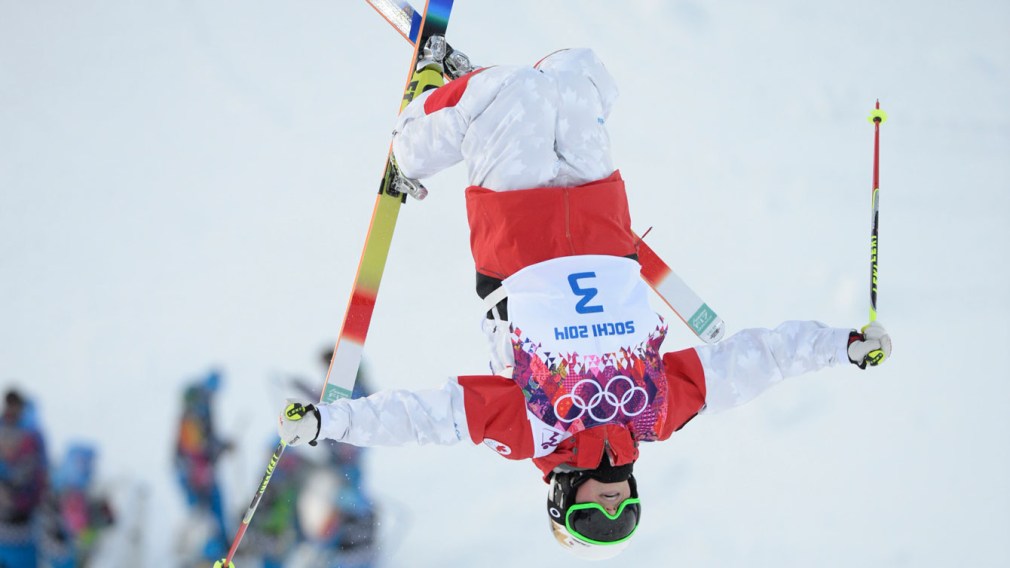 SOCHI, Russia – Ladies’ freestyle skiing moguls qualifications in the Olympic Winter Games got underway on Thursday and Canada sits in a strong position with four women through to the finals.

The Dufour-Lapointe sisters from Montreal, Québec – Chloé (2nd), Justine (3rd) and Maxime (8th) – will all battle for the podium when action resumes on Saturday, February 8 in Sochi. Audrey Robichaud from Québec City is also in the mix, having finished 9th in qualifications.

American Hannah Kearney leads the pack after registering a score of 23.05 ahead of Chloé (22.64).

Freestyle coaches for Team Canada were pleased with the outcome.

“It is a good day at the office. It was the plan and the hope to get all four in the top 10,” coach Jean-Paul Richard said.

“On Saturday they go direct into the final now…they  are going to have three runs to do so it is good that they don’t have to take part in the second qualification run and have one less run to do.”

Marc-Andre Moreau said of the Canadian foursome, “all four are capable. If they do what they have to do then they all have the potential to get on the podium.”

Four Canadian women through to moguls finals in Sochi
What is the difference between racquetball and squash?
Canada’s National Sports Organizations plan for safe return
Shuttlecock and balls: The fastest moving objects in sport
Track and Road Cyclists Nominated to Team Canada for Tokyo 2020
Adventure, culture and food: 9 things Peru is famous for