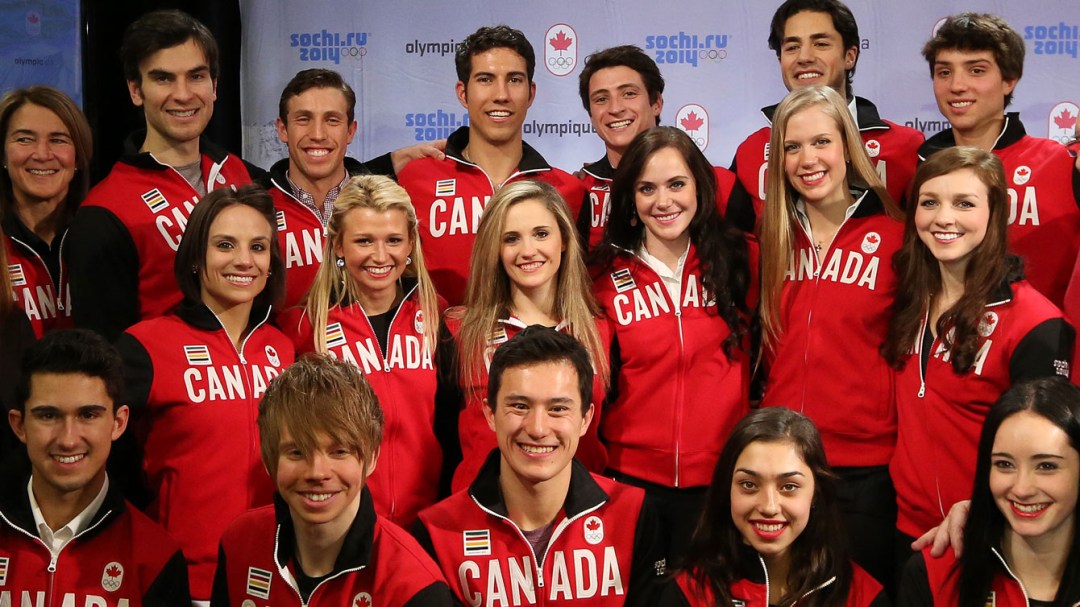 1. A Treacherous Game of Blob Tag Like this but with skates on (Photo credit: Wikipedia)

What?! Y’know, blob tag. Do I really have to explain this to you? Do not tell me you never played blob tag in gym class. One person is It and whoever they tag also becomes It. They then have to hold hands and skate around together, tagging people, until there is a giant blob of skaters out to get you.

Why it is an awesome idea: The physicality of hockey and the excitement of short track speed skating. Also, Evgeni Plushenko holding hands with someone.

Why it is not an awesome idea: Injury city. The only game more dangerous than blob tag is red rover. What?! Add-on is a cherished tradition that has been passed down from skater to skater for many generations. A skater starts the game by performing some sick move. A second skater performs that same move and then adds on their own sick move and so on and so forth, building to the most epic combination of all time. You can’t complete the combination? You’re out! Last skater standing wins.

Why it is an awesome idea: It truly rewards the well-rounded skater. You can do a quad and a Biellmann spin? The gold is yours! Plus, think of all the outrageous tricks skaters will toss out. Who knows? We might even get to see a Pamchenko.

Why it is not an awesome idea: Let’s not kid ourselves. It would just turn into a quad-off between the guys…they’d probably love that…

There is no ‘I’ in ‘team’ (Photo credit: Wikipedia)

What?! A bunch of people skate together. As a team. It’s already a thing! It’s called synchronized skating and Canada is the current world silver medalist.

Why it is an awesome idea: A whole new Olympic figure skating event without making Patrick Chan skate his programs twice (What am I saying?! I’d watch P. Chiddy’s programs every day if I could).

The format for the figure skating team event that the Olympic Committee came up with is…ok, yeah, it is pretty wonderful. Did you enjoy the first day of figure skating competition in Sochi? How adorable were the teams cheering in the athletes’ pens at the end of the rink? Get ready to see all the skaters in their natural habitat again on Saturday for the Ice Dance Short, Ladies’ Short, and Pairs Free programs portion of the team event. 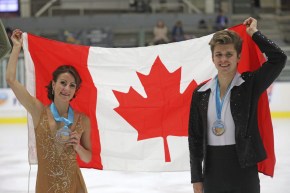 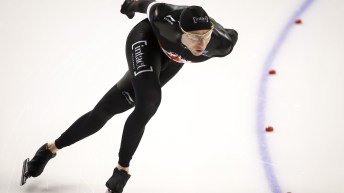