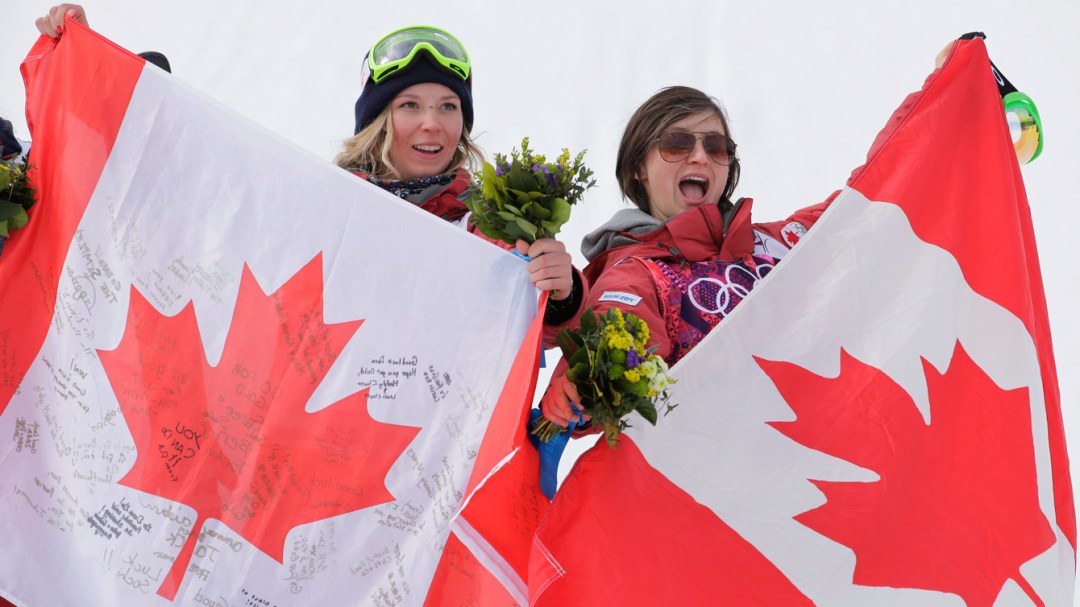 The Huntsville, Ontario native scored a 94.20 on her first final run, and it stood all the way to the end. Canada’s Kim Lamarre captured bronze with a score of 85.00. US skier Devin Logan registered a score of 85.40 for silver. 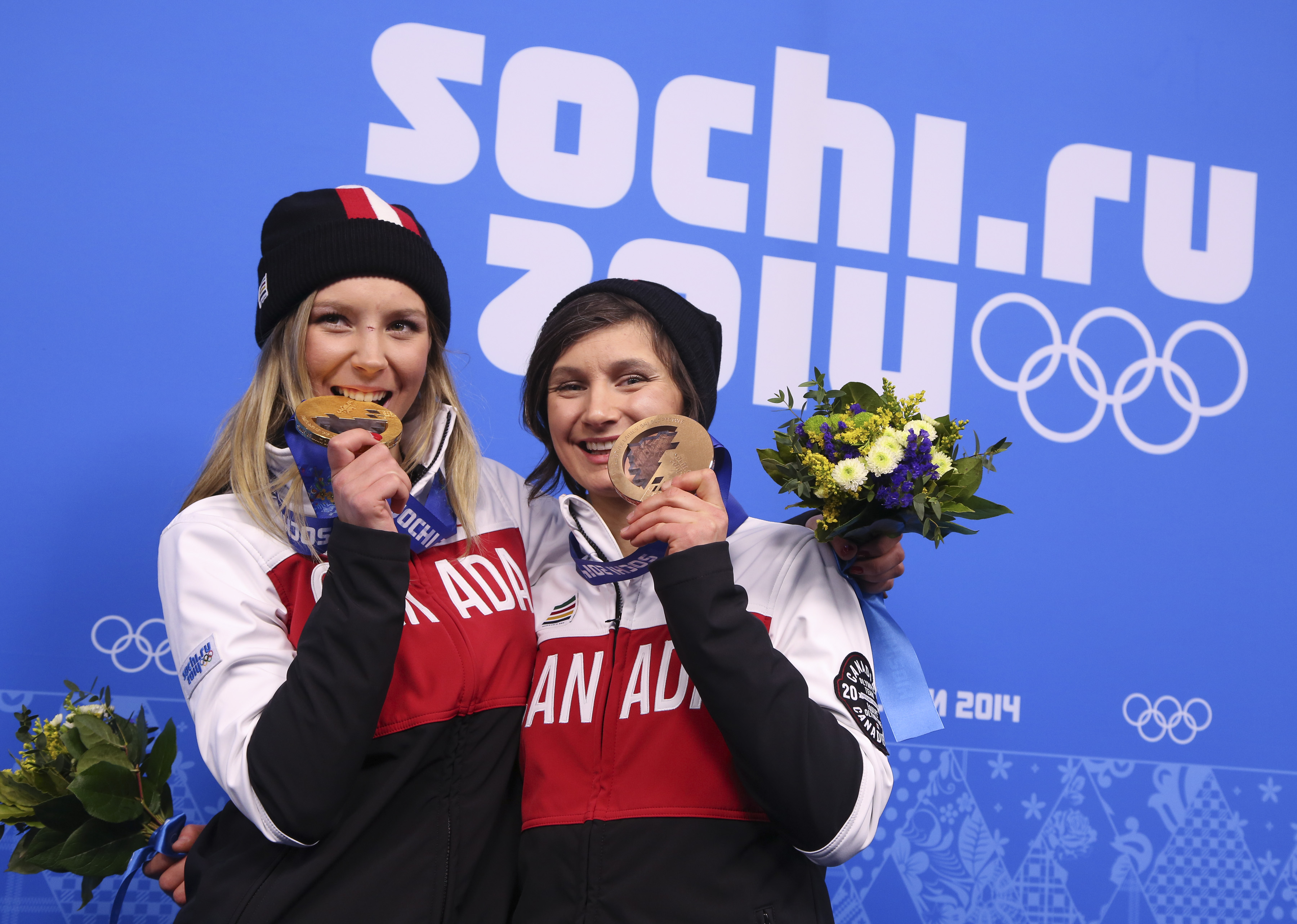 “This is the best moment in my entire life,” said Howell after the competition. “I don’t think it will hit me until later. It is truly amazing. There is a number of really good girls out there and I came out on top.”

During the final runs, Canadian Yuki Tsubota had a hard crash and had to be stretchered off. Canadian Freestyle Skiing’s Peter Judge had an update by mid-afternoon Sochi time, “Our physician is with her. They have taken her to the hospital for further assessment. There has been some kind of jaw injury. We don’t know the extent of it yet,” he said. “There is no other issues with other appendages or parts of her body, no concussion or anything like that.” 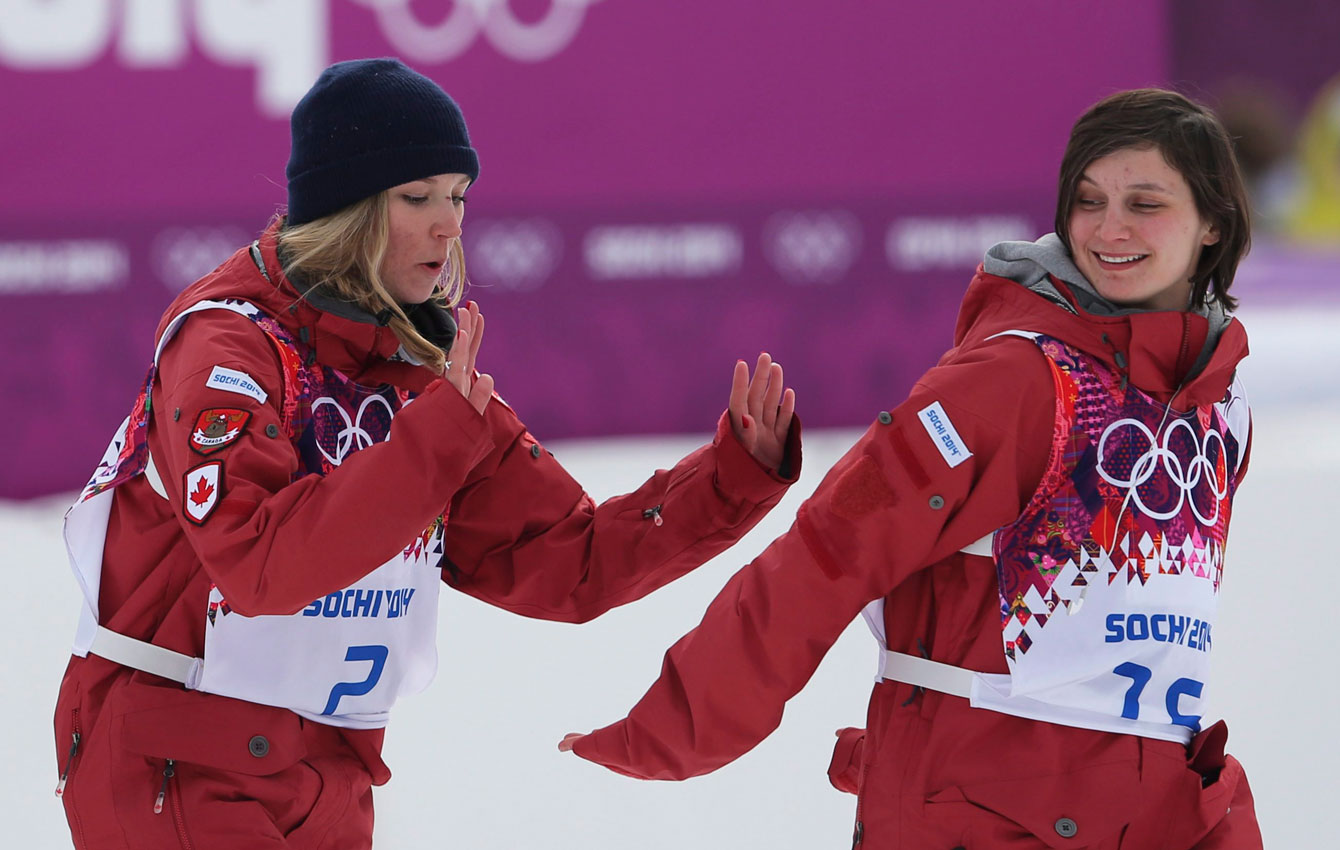 It is the first time ski slopestyle has been a the Olympic Winter Games. Canada has now won six of nine possible medals in freestyle skiing to this point.

Yuki Tsubota started slopestyle skiing in 2011. Just one year after committing to it full time, she was named to…