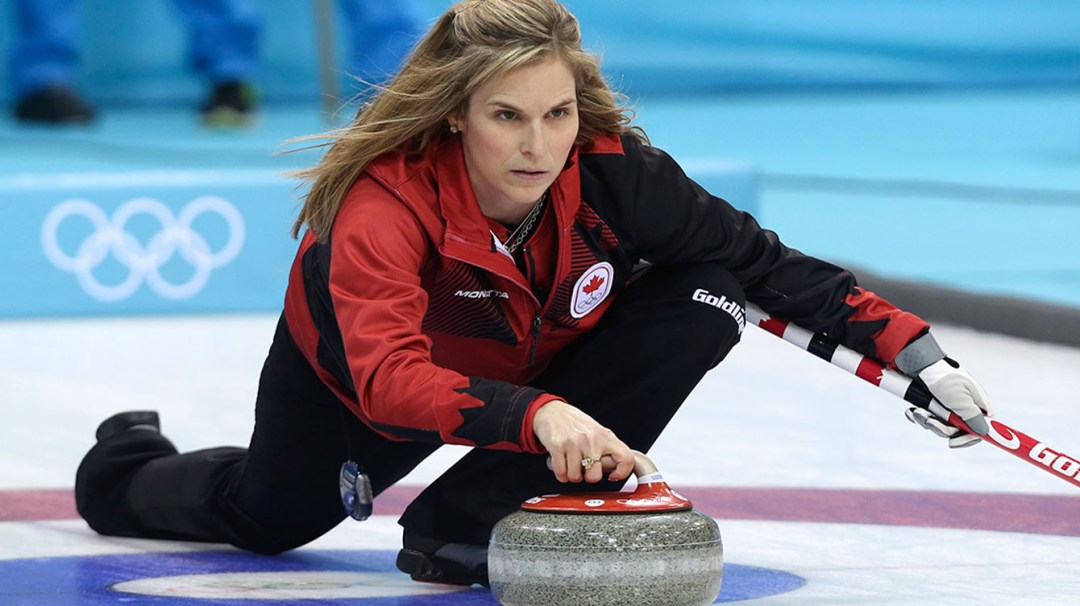 Jones unbeaten, Jacobs back on track in Olympic curling at Sochi

Canada’s curlers found success on Wednesday, with Team Jennifer Jones still unbeaten in the women’s tournament and Team Brad Jacobs back even in the men’s event at the Olympic Winter Games.

Canada’s representation in women’s curling, Team Jennifer Jones, remained undefeated after passing its strongest test yet at the 2014 Olympic Winter Games, beating Great Britain 9-6 on Wednesday to remain a perfect 3-0.

The British delegation skipped by Eve Muirhead is the 2013 world champion and came into the match with great fanfare, having set an Olympic record with a seven score in the fourth end over the United States in a 12-3 win a day earlier.

Team Jones will face a winless Denmark side on Thursday, but the skip isn’t one to dismiss or underestimate Canada’s opponents.

When prompted that she has already beaten arguably the three toughest teams in the women’s tournament, Jones responded, “oh really? I think they’re all tough. You guys get out there and play them.”

Canada has beaten China 9-2 and Sweden 9-3 in its first two outings.

Team Jacobs Back On Track

The momentum is back with Team Brad Jacobs after a 7-4 win over the host country in front of a hostile curling crowd at the Ice Cube in Sochi.

Canada’s men had lost its previous two matches against Switzerland and Sweden (in order) but the victory on Wednesday puts them at 2-2 for the tournament. Their other victory was over Germany on their Olympic debut.

Jacobs said intensity “was the main difference (against Russia) and it’s nice to be 2-2 now rather than 1-3.”

It’s a Danish double-header for the men and women on Thursday, Team Jacobs will face another 2-2 team in Denmark. 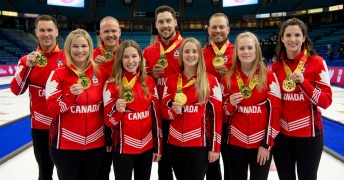