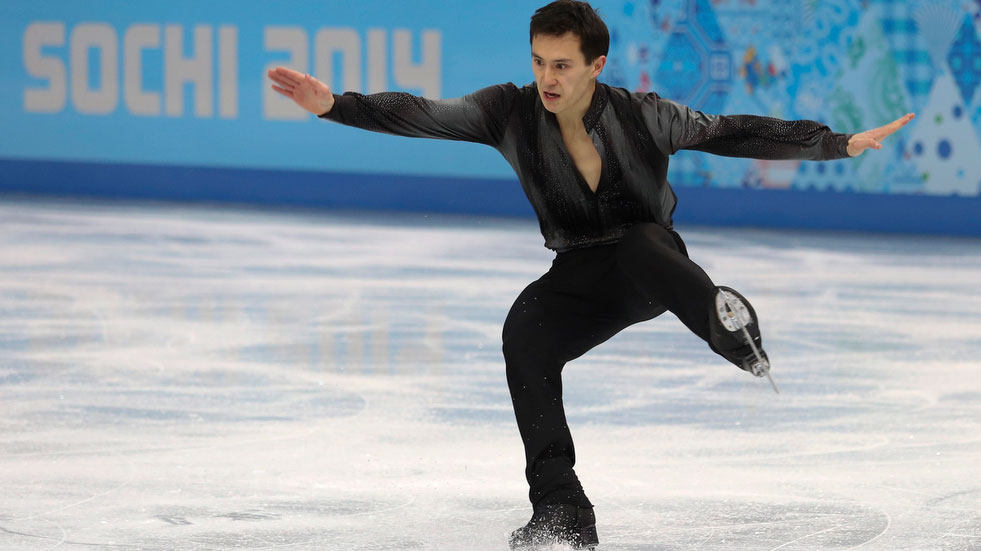 Patrick Chan is in second place after the short program in Sochi ready to chase an Olympic gold medal that has eluded Canadian men’s figure skaters.

It all comes down to a flawless free skate for Chan as he flirts with becoming the first Canadian male to win Olympic gold. On Friday, Chan and Hanyu will go at it in the free skate to determine who will be crowned Olympic champion. The pressure was on Chan to respond after Hanyu’s monstrous score. Aside from a slight stumble on a triple axel, the Canadian answered brilliantly, putting the Japanese superstar on notice.

“Yuzuru has a bit of a target he’s not used to having,” Chan said on Thursday of the 19-year old front-runner.

“Now I can go out and enjoy my program.”

As for that triple axel that robbed him of an otherwise error-free short skate Chan said, “I looked on the replay and figured out why I had a bit of a bobble. I’m getting so confident in the axel that it’s getting really big and I over rotated on the landing.”

Chan has already won a silver medal in Sochi, having skated the short program in the team event where Canada finished second. Hanyu did the same for Japan, posting a higher score than Chan but his team finished off the podium.

Chan feels the long program could be what puts him ahead of Hanyu for the first time in Sochi. It has to be if he is to leave Iceberg Skating Palace with gold hanging from his neck.

“A long program can change a lot of things,” Chan said. “Neither of us have done it in competition in front of these judges.”

Confident and ready to chase, Chan is Canada’s man in Sochi. 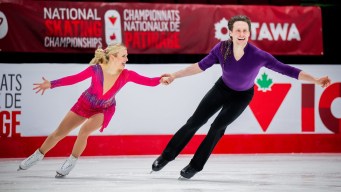