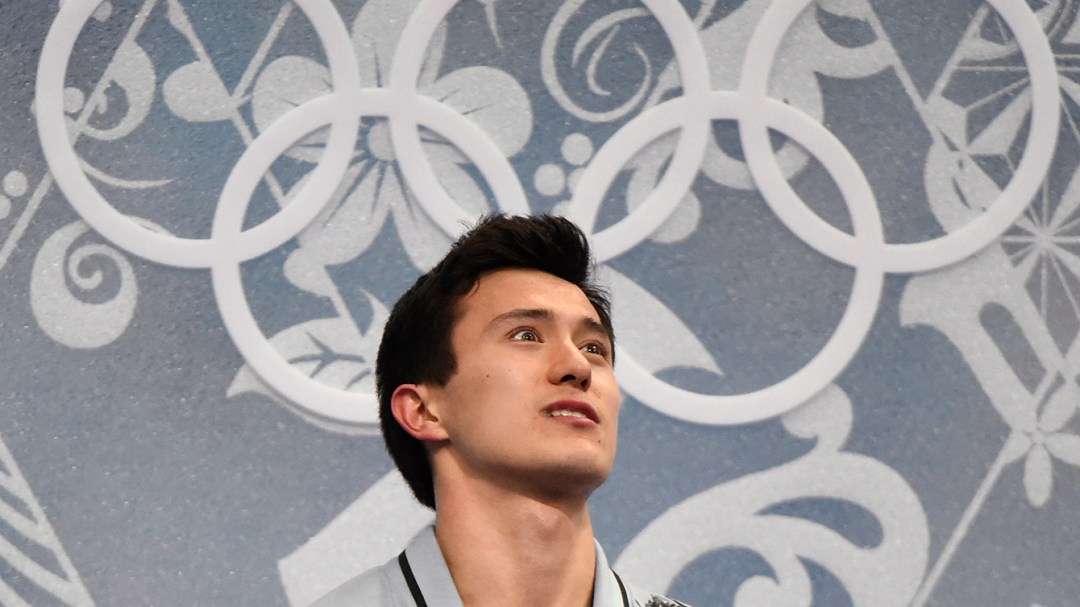 Often, the moment never finds you. And sometimes, you never find your moment.

On Saturday, with Yuzuru Hanyu less than great and within an in-season skate of the gold, Patrick Chan wasn’t able to close the distance.

Sometimes you never find your moment. After Hanyu stumbled through his free skate, Patrick didn’t need to be magnificent, just solidly good. He was neither.

His first quad combination went well. Which, at the time, was actually worrisome. Patrick has spoke openly about how he is challenged by a drifting mind during his skates. Landing his quad toe triple toe may have been bad for him. I wonder if he didn’t race mentally ahead, catch the gleam of gold, and it cost him. We might never know. Patrick has his silver medal, and was obviously underwhelmed by his work, “It was a disappointment at first to see that I’m not first on the board,” he said after, “I was just relieved to know it was over and I didn’t fall on my bum.” He laughs uncomfortably, after this.

Relief is often the sentiment when an athlete is under a great deal of pressure. Relief never seems to fit, “I still believe I’m the very best in the world,” says Patrick. And on his best day, he probably is. The cruelty of the Olympic Games is that the bright lights shine only every four years, and they sometimes burn.

“I think I’ll be crushed when I go home. I think at the end of the day when I hold the two silver medals in my hand and I’m alone I can really talk to myself and realize I had that chance, I had that gold medal in front of me and I just didn’t grasp it”  – Chan

He’s talking about his team event silver. And now tonight’s. Afterward his coach Kathy Johnson tried to put the evening in perspective, “It’s one event, it’s very unique in it’s scope, being at the Olympics. I don’t think it has ever really defined anybody’s career,” she said. And on Patrick’s performance, “Usually at this level when something goes awry it’s not really the physical anymore it’s a mental loss of focus.” Tonight things definitely went awry. And Chan will have to learn to live with his silver medal. Beneath the big picture perspective he is forcing on himself, he was crushed. He’ll have to buy into that perspective, and when it all calms down it will be possible, eventually. Seven National titles, 3-time World Champion and two Olympic medals. He should be thankful for all of that, and, proud that he had the tenacity to care so deeply tonight. Even if it hurts. 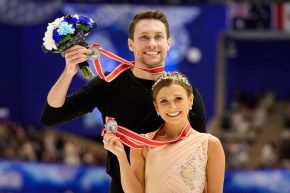