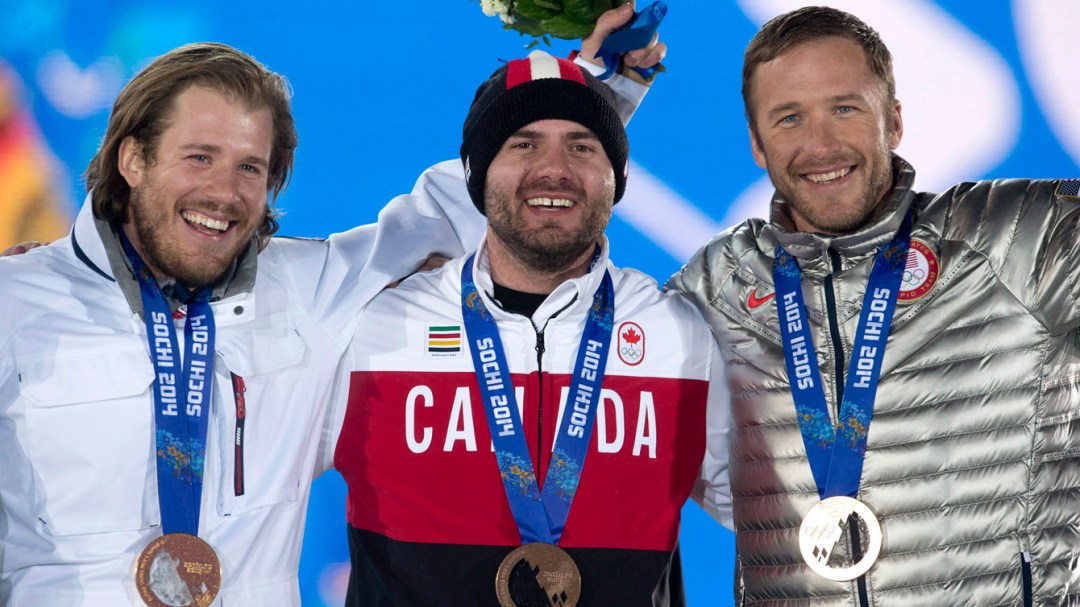 Jan Hudec has ended a 20-year Olympic medal drought for Canadian alpine skiers, tying for the bronze medal in the men’s super-G.

Canada’s last medal in an alpine event was Ed Podivinsky’s downhill bronze at Lillehammer 1994. The only other Olympic medal by a Canadian male alpine skier was the downhill bronze by Sochi 2014 Chef de Mission Steve Podborski at Lake Placid 1980. 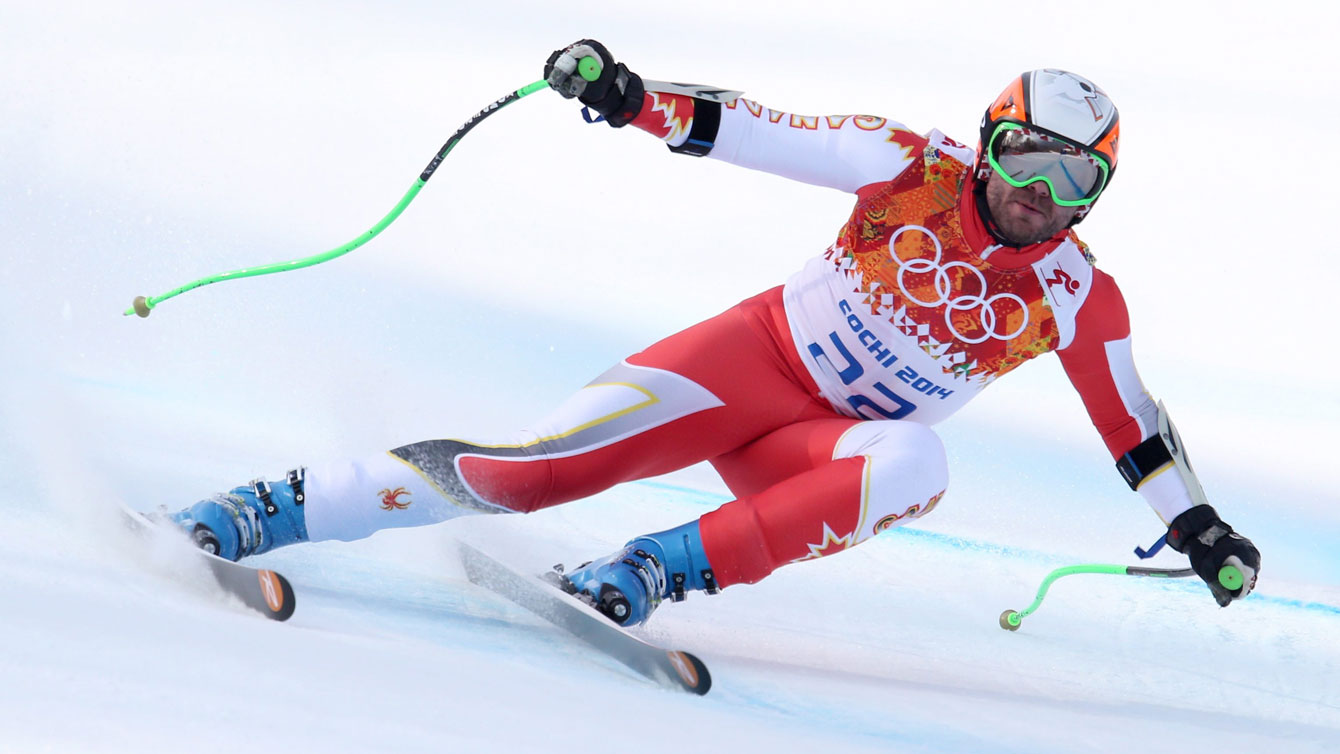 Jan Hudec races towards a bronze medal at Sochi 2014.

Hudec, who was 22nd out of the start gate, crossed the finish line in 1:18.67, an identical time to that of American Bode Miller. The race was won by Norway’s Kjetil Jansrud with another American Andrew Weibrecht taking silver.

Hudec has twice been a World Cup silver medallist in the super-G. His previous career highlight had been a silver medal in the downhill at the 2007 World Championships, which was also the first podium by a Canadian male alpiner in a global championship since the Podivinsky bronze. 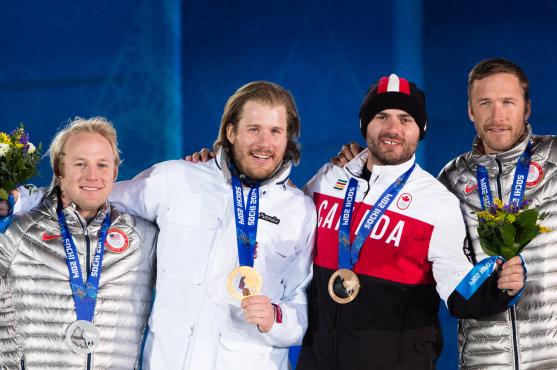 “To be standing here now, it’s honestly unbelievable. I just feel really thankful and blessed. It doesn’t feel like it is my medal because there are so many people who helped me get to this point and help support me and stuck with me throughout the years. This is just the icing on the cake.” – Hudec

A day earlier, Hudec tweeted a photo of where a loonie had been buried at the finish line, hoping to continue a Canadian tradition of it bringing luck.

Hudec has persevered through multiple major knee surgeries over the last few years. In mid-January he herniated a disc in his lower back while training at the gym. Earlier in the Games he finished 21st in the downhill, which at the time was his best Olympic result.

“I feel awesome. It’s been a crazy road to get here. About four years ago I could not get out of bed with a back injury and I didn’t know if I would be able ski at all this season,” said Hudec. 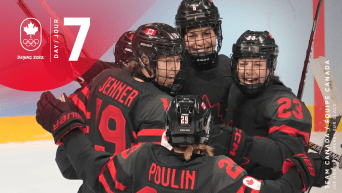