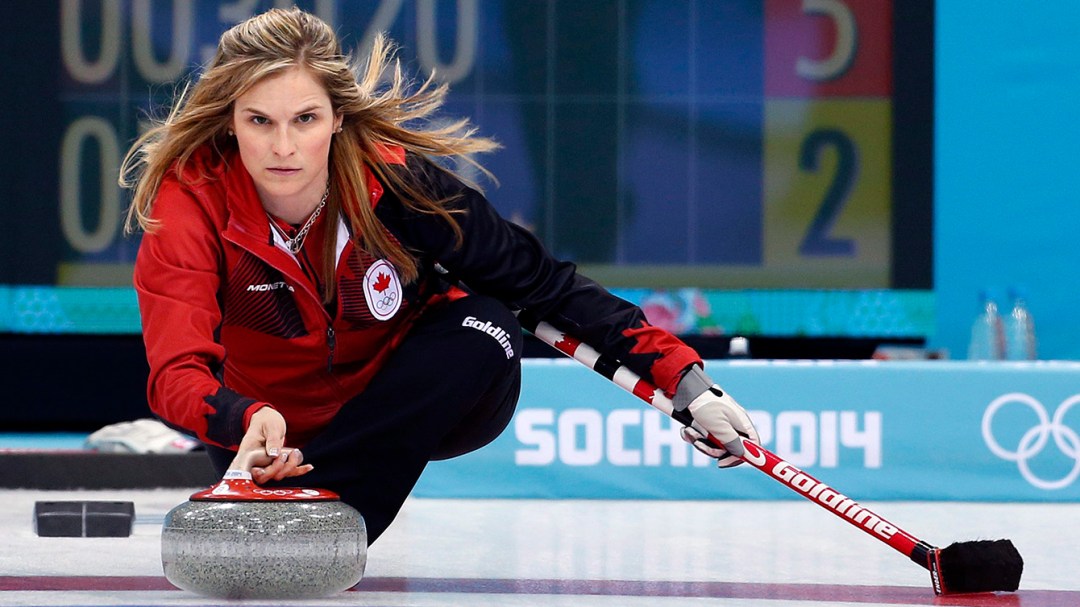 Both of Canada’s curling teams are in the semifinals, a place they were expected to arrive. The truth is, the journey for the Jacobs and Jones rinks weren’t quite a carbon copy.

Brad Jacobs and his Ontario team had a bumpy start, going 1-and-2 before cleaning it up and winning six straight. Jones on the other hand was historic. Her Winnipeg rink became the first team in Olympic women’s curling history to go unbeaten in the round robin.

The wins and losses mean something, but really, only so far as where they get you. Jennifer Jones says history wasn’t on their minds, “To be honest, we didn’t really think about it until after we beat the US, the reporters mentioned we could go down in the history books.” In her calm way, she spins it nicely, “It was something to look forward to in our last game, we’ll always be in the Olympic record book which is pretty cool,” she says. The Olympic pressure isn’t affecting their preparation. Game days include a simple routine. Good meals, plenty of rest. If not a nap then something to distract them from curling. Kaitlyn Lawes and Jill Officer have found table tennis in the athletes lounge, a few NHL’ers, and naturally, competition.

They’ve even attracted an audience.

“It’s fun,” smiles Lawes, “a lot of athletes came up there, they were turning the chairs around watching the big match we had going on,” she says.

Table tennis is common in NHL dressing rooms, and now, Canada’s athlete lounge. Patrice Bergeron teamed up with Lawes to take on Officer and Shea Weber. It doesn’t seem settled, “We have some re-matches, so we’re going up to the athletes’ lounge this afternoon, see who we can find up there and who wants to battle Jill and I,” comments Lawes.

Whatever they’re doing, it’s working. They’ve outscored other teams 72-40. Canada also beat Great Britain 9-6 in round robin. Adding to confidence for when they meet again in today’s semi. 7-and-2. This record also indicates success but it wasn’t as smooth for Brad Jacobs, “I think early on the focus was not there, once our backs were against the wall a little bit at 1-and-2 that’s when we really kicked it back in. Everything’s been good ever since.”

He’s right. The steely resolve returned. It’s the type of demeanor that curling fans like about his rink. Mixed with the outbursts of passion. “We are an emotional team and we like to display it. That’s who we are and for us to do that means we are into the game,” said Jacobs after beating Norway last week. In total, Canada’s curling teams are 16-2 after the round robin. We expect them to be good, and we measure the weight of their records. But now it’s not about the numbers, it’s about getting to the gold medal game, “to be honest with you, we’ll just take a win any way we can get it,” says Jacobs.