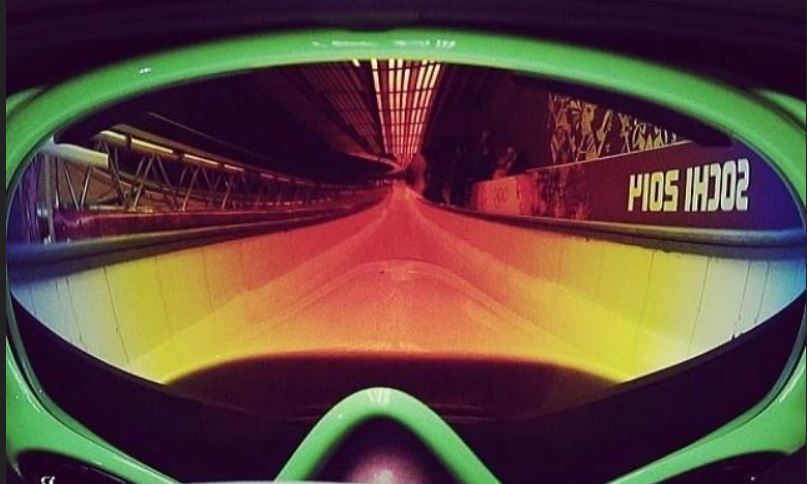 An exciting Day 12 for Canada, Kaillie Humphries and Heather Moyse defended their Women’s Bobsleigh Olympic Champion title by winning Gold. Meanwhile, Men’s Hockey defeated Latvia 2-1 in a very close quarter-final match. Adding to the excitement, Men’s and Women’s Curling won in their semifinals. Canada moved up to 7th place in the medal standings with 5 Gold, 9 Silver and 4 Bronze.

Defending Gold medalists Kaillie Humphries and Heather Moyse (Canada-1) know #WHATITTAKES to win at the Olympics. Their training regiment included workouts each day and training together for 8 months of the year. Yesterday, Canada-1 sled was 0.23 seconds behind Team USA-1 after 2 runs. Today, Canada-1 cut the deficit to 0.11 seconds after 3 runs, and beat USA-1 by 0.10 seconds on the 4th run to defend the Gold medal title! Humphries and Moyse have become the 1st Women’s Bobsleigh team to win at 2 consecutive Winter Games.

Men’s Hockey Team faced their biggest challenge of the Sochi Games versus an unbelievable Latvian team coached by Canadian Ted Nolan. For many Canadians watching, the score was too close for comfort. After the 1st period the score was tied at 1, no goals in the 2nd period and only 1 goal in the 3rd period. Thankfully it was Canada who scored! Canada’s goals came from Patrick Sharp and Shea Weber with win in net by Carey Price. Semifinals this Friday, Canada (3-1-0) vs Team USA in the NHL Olympic era; they have never met in the semifinals.