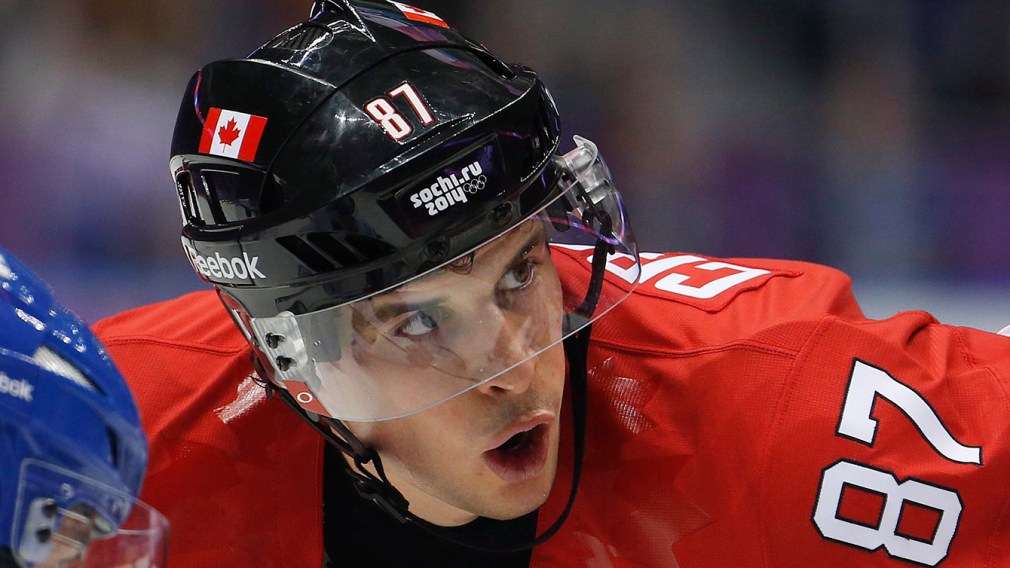 Team Canada will meet the USA today in a match-up that has become both expected and desired at the Olympic Winter Games.

The two teams have met in the gold medal game in two of the past three Games, at Salt Lake City 2002 and Vancouver 2010. Of course, Canada was triumphant on both occasions.

Canada and the US were able to go unbeaten through the preliminary round. The Americans were most challenged against Russia, during an eight round shoot-out where T.J. Oshie stepped up six times. Canada also needed extra time once, they beat Finland 2-1 on a Drew Doughty goal to finish the preliminary round. To get to the semis, Canada beat Latvia 2-1 and the US downed the Czech Republic 5-2.

According to head coach Mike Babcock, his team has not scored with ease in this tournament. Canada has 13 goals, and seven have come from two defencemen Drew Doughty (4) and Shea Weber (3). The US has scored 20 goals in four games. “They score easy and their chances seem to just go into the net. They score like crazy and we haven’t. We have had tons of chances and not scored and that is what today is all about,” said Babcock after today’s skate.

The most recent Olympic meeting between these two teams was at Vancouver 2010 when Sidney Crosby ended the gold medal game by beating Ryan Miller in overtime. While both starting goaltenders from that 2010 game are here, Carey Price will begin in net for Canada, across for the USA’s Jonathan Quick. Canada’s captain Sidney Crosby is optimistic despite having only two assists in the tournament, “I’m playing and reacting, trusting that it’s going to go in and sometimes it feels like it’s not going in very easily, but usually it takes one and they all start going in,” he said on Thursday.

As for Zach Parise, his late third period goal tied the game in 2010, the US captain has one goal so far in Sochi, “It’s definitely in the back of our minds that we’d like to be on the winning side,” he said of this year.

Canada’s expected lines will be similar to the Latvia game, with the one change being Matt Duchene entering the line-up in place of injured John Tavares, the NY Islanders have stated he will miss the rest of the season with a hurt knee. Some of Canada’s men watched the wild Canada – USA women’s gold medal game on Thursday. Corey Perry took a lesson from the comeback, “Never quit. Three-and-a-half minutes left and down 2-0, it is remarkable that they had no quit in their step and they kept driving. It is not over until that buzzer goes,” he said.

OLD FOE: Team Canada clashes with the USA in men’s hockey semifinal
Ana Padurariu: Facing the never-ending challenges of 2020
What is the difference between racquetball and squash?
Shuttlecock and balls: The fastest moving objects in sport
Team Canada Athletes Out of Isolation, Back to Training
Getting vertical: The highest jumps in sport