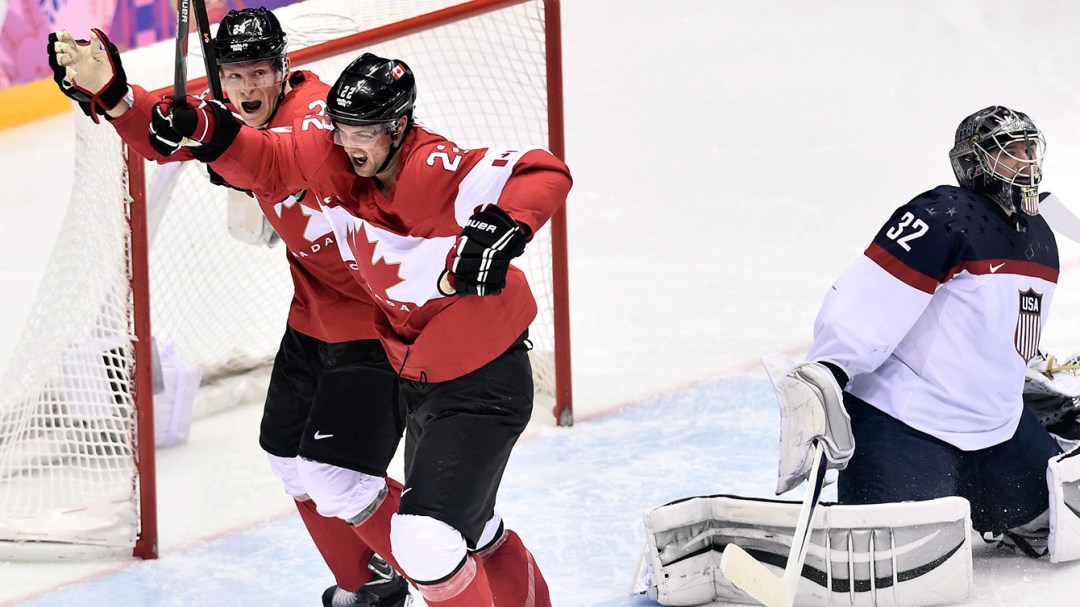 The goal came 1:41 into the second period, when defenceman Jay Bouwmeester passed the puck low and hard toward the net. Benn was able to extend and put a blade on it, redirecting the game-winning goal past USA netminder Jonathan Quick. That goal was enough to give Canada a chance at winning its second straight Olympic men’s ice hockey gold medal.

Benn, who warranted a hard look on the Team Canada roster with a strong first half of the current National Hockey League season, said he wasn’t expecting to be a part of the Olympic team.

Indeed, Benn wasn’t one of the players invited to the 2013-14 National Men’s Team orientation camp last summer, a snub that pushed him to prove himself.

“It gave me the motivation to come into this year and have a good first half with my team back home,” Benn said.

“I worked really hard to be here today.” 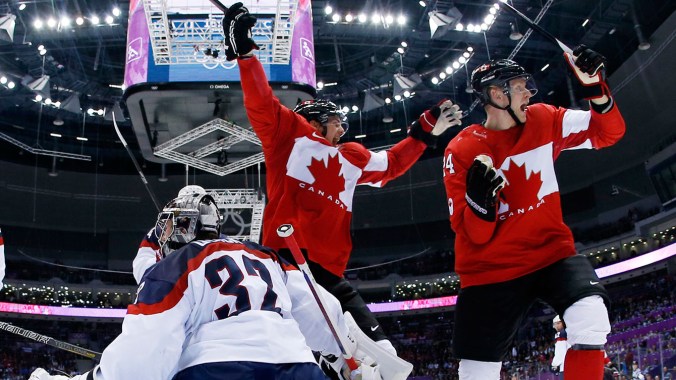 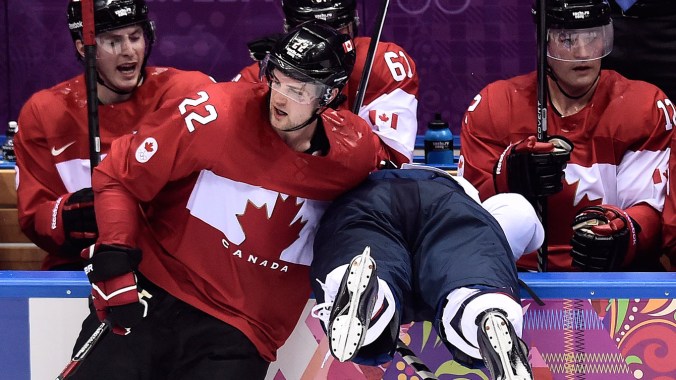 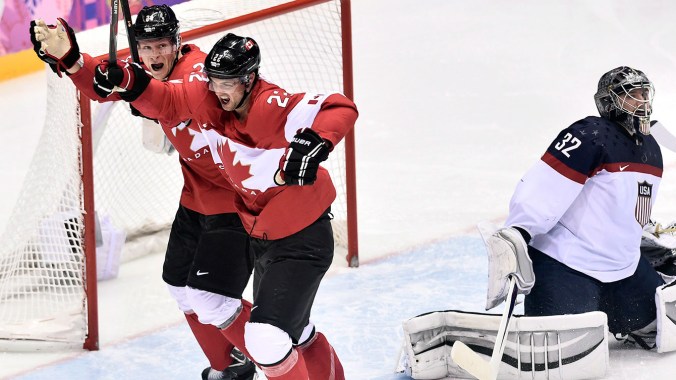 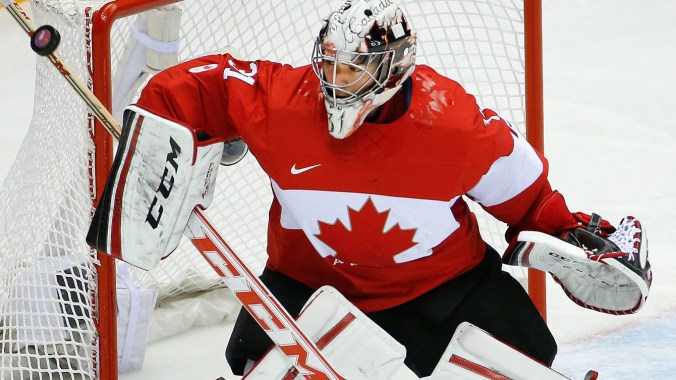 Goaltender Carey Price picked up the shutout – his first of the Olympics – by stopping all 31 shots by the Americans. He credited the team in front of him for playing a complete game.

“Our backchecking was excellent tonight, our forechecking was good. We were trying to stay on the right side of the puck the whole night,” Price said.

“The effort was there. We knew (USA) was a good hockey team over there and we just found a way to win.”

Benn described the goaltender as a “calm guy with a lot of composure back there.”

Canada head coach Mike Babcock praised Price by saying “he gives the team confidence” and went on to laud the American in the opposition net reminding reporters that the low score doesn’t reflect the nature of the contest.

“It’s not like there wasn’t chances tonight, there were chances both ways, but the goalies were just so good, it was hard to get any pucks past them.”

Canadian men will now look to retain the Olympic title against Sweden. The Swedes beat Finland 2-1 in the other semifinal. Puck drops on February 23, 7 a.m. ET (4 p.m. local) at Sochi’s Bolshoy Ice Dome.

Jamie Benn first wore the maple leaf internationally as a member of the team that won gold on home ice...